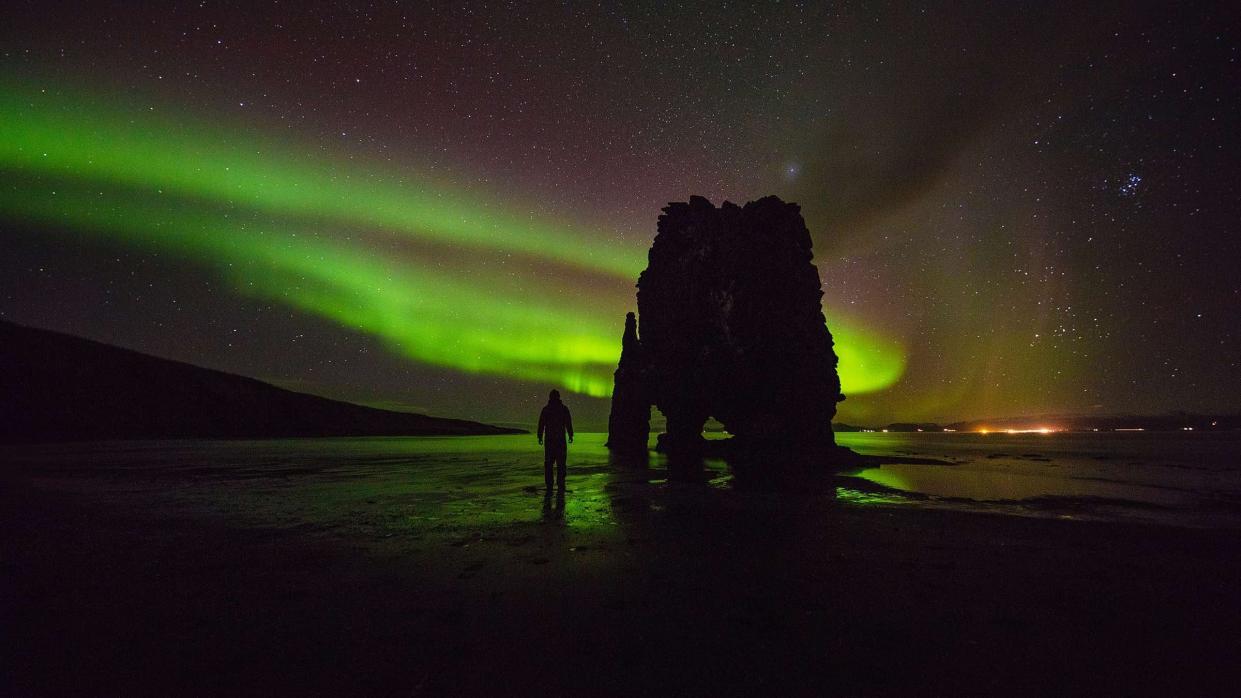 The pain of any dark moment that makes life feel pointless is, at best a lie. Ours is always the right to exchange any form of discouragement for the realization that nothing about it -- neither its doubt, nor its attending sense of despair -- is native to our True Self.

Once something has outlived its usefulness in one area of life, its purpose for being in existence is no longer the same. The leaf that captures a stream of sunlight, and then transfers its energy to the tree, serves one purpose in the spring and summer, and another completely different one through the fall and winter. Its form first appears as an agent of conversion that collects sunlight, helping to feed the tree; and then, as it dies and falls to the earth, it is converted, itself becoming food for the tree.

Imagine for a moment that the leaves on a deciduous tree had the will to somehow hold onto their form and refused to fall to the ground in their due time in order to nourish the tree that originally gave them life. Not only would the vibrant beauty of that tree soon fade but, in relatively no time at all, the tree itself would starve to death, and have no choice but to perish and pass away from its present form.

It's really quite clear: nothing created lives outside the laws of this grand cycle of reciprocity. Now, to this knowledge about the invisible interdependence of all that exists, let us add another fact: All created forms are fractal, as is their purpose, use, and allotted time for existence. From massive suns to mustard seeds, each and all, in scale, run through the same cycle of life and death. This truth is readily observable in nature: eventually the tree itself has no choice but to go through the same process as do the leaves born from its branches. Life is the ceaseless transition of energy; nature is the instrument used to reflect and express this cosmic plan.

In one respect, the consciousness of all natural creatures -- the leaves, the trees, and the myriad beasts sheltering in their shade -- is inseparable from the form it takes, including whatever purpose that form serves as it passes through time.

These creations of nature have no self-awareness of such an order that allows them to be conscious of how their forms continue to transition from one purpose, from one use into yet another. They travel in and out of their various forms, oblivious to the stages of existence that they represent, as well as to the greater nature they are obligated to serve.

Yet, somewhere in the complex matrix of our essence, the human being harbors a hidden celestial seed; within each of us dwells a higher order of consciousness created with a possibility far greater than to merely appear and disappear as some form in the river of passing time.

More than just the innumerable temporary forms this consciousness may assume, this level of Self is formless, timeless; it is endowed with a gift bestowed upon no other creation:

It is capable of remaining present to itself, within itself, even as the temporary form it occupies passes through its designated purpose in nature's great plan. This unique period of passage in the evolution of a human being has a name: it is called, "The Dark Night of the Soul."

The dark night of the soul represents this time of being "in-between" worlds; it marks the always "in the dark" transition that takes place as the consciousness of the seeker of truth moves out of one order of existence, and into another (higher) one.

The dark night of the soul is that terrible, but required experience in the life of those of us who aspire as we come to realize that the purpose of our acquired self -- all we have desired and fought to become -- is as pointless as it is empty of anything real. The "dark glass" through which we see isn't just an obscuring lens, it is the color of our present consciousness; so that our personality -- with all of its cultivated pride and passion -- is seen as worse than useless to us; it has become a stumbling block of pressing demands impossible to please.

There is no place left within us to rest... and even if there were, we know we cannot remain there because now we are chased by our own dreams.

There remains only one thing left for us to do: we must surrender ourselves up to the very light that is showing us, seemingly without mercy, all that we can no longer be; we must somehow choose not only to die to all that we have been, but we must also agree to stand there and be the witness to our own sacrifice.

And yet, even in the midst of his darkness, in fact, because of it, there dawns a new understanding and the will to answer its clarion call: Only by agreeing to embody this timeless celestial law can we hope to enter into the Kingdom above from which it originates, and to claim our rightful place therein.

Source: Special Blog Writing by Guy Finley - For further study we recommend The Secret of Your Immortal Self - Use coupon KL-DISCOUNT for 15% off