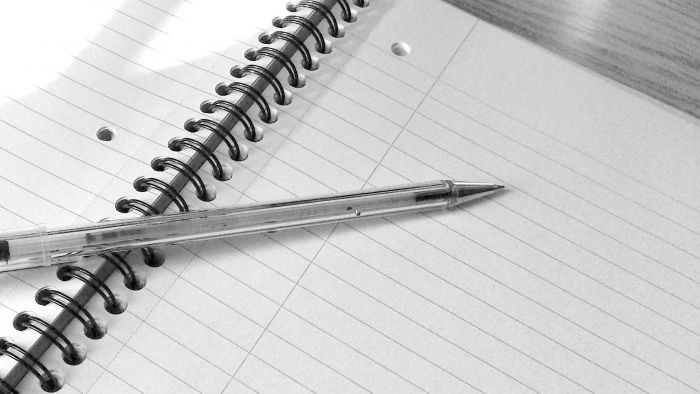 Success of the Soul

The seed of greatness is sown in an instant, but in this world of ours everything great takes time to grow. This means that patience, mingled with persistence, is the special nutriment that sustains all things great. Therefore, should we wish to win the Great Life, we need only add equal measures of quiet watchfulness to our spiritual willingness and a Great Goodness cannot help but flourish within us.

We should never measure ourselves according to what we think our possibilities are -- as all such estimations are always limited conclusions reached by a self that secretly evaluates its own past in order to measure what may be its future; rather we ought to have faith in the "impossible," as the soul is created to transcend itself and all that went before and into its earthly birth!

Just as the achievement of a Higher state of itself is built right into the physical body that is properly exercised, whereby it becomes stronger for what it is made to do, so too does there exist an invisible system of spiritual success built into the willing soul; only in the subtler realms of spiritual works true success of the soul is realized by the conscious abandonment of the self that would succeed according to its own will.

The mastery of anything, including ourselves, begins with the faith that we are not here on earth to be perfected according to an image we hold of ourselves, but rather to allow Perfection to work its way upon us . . . so that only the awareness of something Greater than ourselves can draw us into a Greatness beyond ourselves, if we will it so.

True faith, as it concerns the success of the soul, is born of a Love that doesn't just "hope in things unseen," but that sees the potential of its fulfillment before its time, and then acts as though it already is.

Until one understands the true purpose of his life on this earth, he cannot hope to know the true meaning of success of the soul.