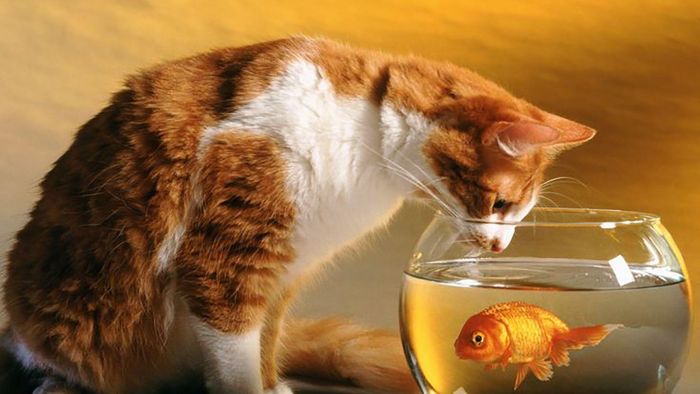 Letting Go of the Little Things in Life

Here's the real reason why so many people tend to make mountains out of molehills: you can't magnify the size of any given moment without first having enlarged the false sense of self responsible for that perception.

We have all been through those telltale moments in our lives when, due to a crisis of some kind beyond our control, we are momentarily able to see where we had lost sight of what was really worthwhile.

Maybe we think that we are the only one on earth who suffers emotionally in the way that we do, and then comes that moment when, in lashing out at someone for being so uncaring about our situation, we not only see that he or she is suffering as well, but also that we are the cause of it. Or maybe we're lucky enough to be with someone who has less in life than we do, but who is willing and happy to share what little he or she has in spite of what tomorrow might bring. In such moments, if we still have a human heart, we realize in humility that we have been blind to the existence of our own greater estate.

In moments like these which, truth be told, are too far apart for our own spiritual good, we make this shocking but wonderful discovery: we have been lost in some little part of ourselves, unconscious of the influence of our own self-centered desires, as well as of the cost this unsuspected selfishness exacts on everyone around us.

Even more important than this initial revelation is the following one that appears within our new awareness. We can now see, by the faintest light, that we had mistaken ourselves for someone we are not! And in this same self-awakening we are granted that first priceless glimmer of self-knowledge that is sought after by all who would uncover the truth of themselves: we are beginning to see that we have been playing host to an unconscious nature that is not only blind to the world that it binds us to, but also that would have us believe that its little selfdom is the same as the actual great estate of our True Nature.

How can such a deception take place in us and go undetected? We would never willingly agree to be the blind agent of that which makes another human being ache, let alone hurt our own chances to grow into a kind and compassionate being. And yet the evidence reveals that we are indeed living under the sway of self-compromising influences that are invisible to us.

Our True Nature is not some static line drawn upon a horizontal plane, where access to what we may become depends upon what is already known. The truth is far from this. We are at our core a creature of the stars: beings whose original and celestial stuff is not only born of light, but also intended to live unbound.

It is this higher, yet still hidden Self of ours that beckons us to realize and enter into a greater life. And though its whispered wisdom often gets lost in the din of all the other voices that tell us what we need and where to look for it, if we listen closely enough we can hear what our True Self would have us know: Whenever we start to feel small it's only because we have unconsciously identified ourselves with life's little things.

Excerpted From: Let Go and Live in the Now: Awaken the Peace, Power, and Happiness in Your Heart pages 37-38, 44 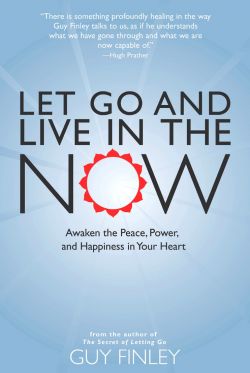