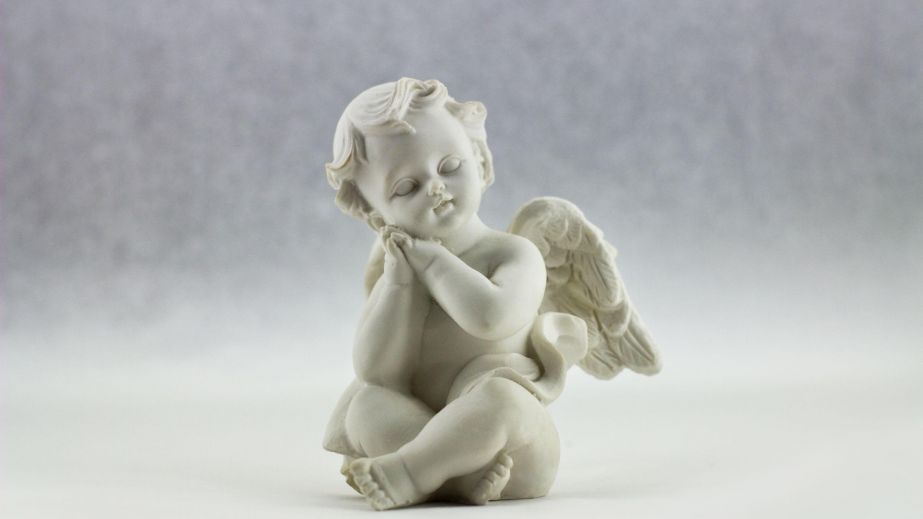 The Spiritual Life is one great paradox after another. For instance: All things are possible with God... But without Him... nothing Real can be achieved. To state the same idea in different terms: God wants you to realize that what is yours... Is first His; and that only after you discover the Truth of this Celestial riddle are you given that Life which never knows an impossible dream.

In the quest for this new realization of your true relationship with God, there is no substitute for awareness. It is through awareness that Truth first invites you to seek that Life which is Timeless. By awareness is Truth's Path tread and its gate revealed. And when at last entrance is gained into that full New Life, it is found within your awareness. Summary: Would-be Angels earn their wings by increasing their awareness.

The problem for most would-be Angels is that the first thing they usually find in the Light of their own awakening awareness is darkness! Lots of things which they would rather not see, they begin to see unmistakably. Their developing inner eyes reveal that they are not self ruling. In fact, far from being strong and Heavenly, everything within seems strange and heavy; weak and filled with conflict. But this stage of seeing is a test. God wants His would-be Angels to want to live within Him more than they want to go on living falsely enthralled with themselves. The awakening of conscious awareness insures the right choice.

The 10 voluntary exercises below are for would-be Angels who want to develop their wings. Each is designed to help increase higher self-awareness. Special note to all would-be Angels: Have no concern for results. In these self administered tests your principle responsibility is to want to see, not to create the light.