Subscribe Now
1 Views
End the Pattern of the Storyteller

There may be no greater self-destructive act than to know, or to even suspect that what you're doing is wrong for you (and everyone else), and then to continue to act as though you don't know that truth.

When I was young, I was often up to "no good." Every once in awhile, when I was off doing what I thought was good (that I didn't know wasn't good), my parents would find out, and there would be a summit meeting. And what does one do when called accountable before "the powers that be"? Lie. Isn't that it?

Now, there I was, starting to tell my story... talking and talking. But because parents are usually smarter, my mother would always cut the whole thing short by saying: "End of story!"

Have you ever been with somebody who just starts going on and on, and you know that what they are doing is acting as the mouth of a storyteller to protect or otherwise pursue something that you know is no good for them? Have you ever been in a relationship with someone who is actually abusing themselves or you? You can hear the storyteller start, can't you?

Here's a brave new action to take inwardly: End of story! Use what that person is being used by to bring yourself back into the present moment where you will understand that if you listen any further to the lie, you are enabling the other person, not helping them. Risk what you must so that this person has an opportunity to see where it is that they are not only lying to themselves, but harming everyone else who listens to them. End of story!

No story starts inside the human mind without a contraction first. There's always a "tell," some form of stress. The minute you catch the contraction within yourself, come wide-awake: End of story! Then, you release it. Now you are back in the moment where life is literally bringing to you everything that you need in order to go through and become a part of the moment that changes you... because you're no longer identified with the parts of you that are trying to protect themselves for their own glory.

We know this is true, don't we? Then why is it so hard to catch the storyteller? The storyteller has a certain way of keeping itself hidden, and the reason is because the lie is the storyteller itself. It isn't what it's telling you! The lie is that nature whose presumptive position in any moment of pain is to present itself as knowing who you are, why you are the way you are, and what to do to get out of there. And it doesn't know, does it?

You have to become ruthless with yourself. You have to catch that story the minute it starts in you. In that split second of feeling yourself getting angry, falling into a pit, getting depressed, finding more reasons to be angry, you notice: "Oh, there it is. I didn't know I was on fire, but there it is. Okay." And you bring yourself back into this raw presence -- into this awareness where it becomes evident that you were being misled by yourself... and you give yourself up.

Excerpted From: The Meaning of Life: Making Every Moment Matter 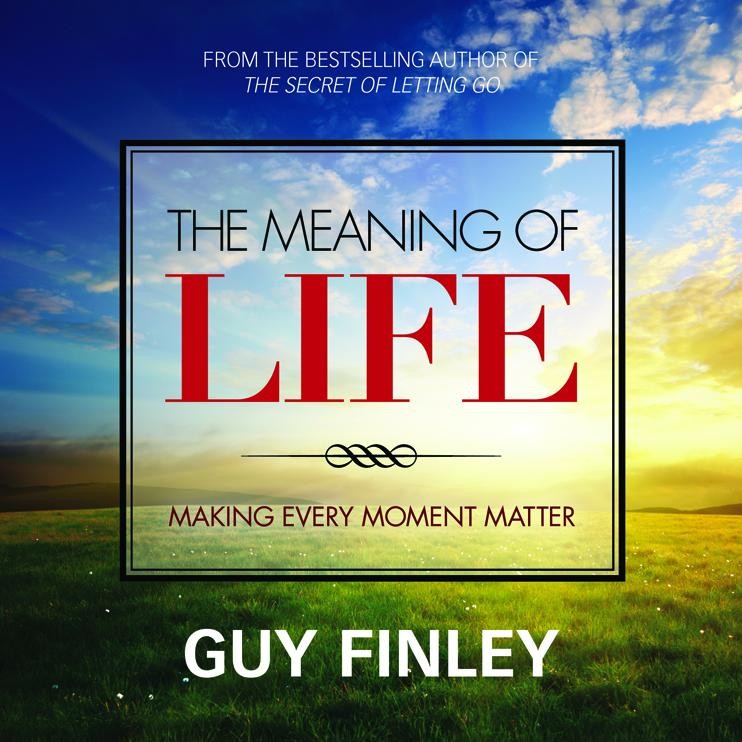 The Meaning of Life: Making Every Moment Matter