Insights & Instructions Along the Timeless Path of Self-Knowing 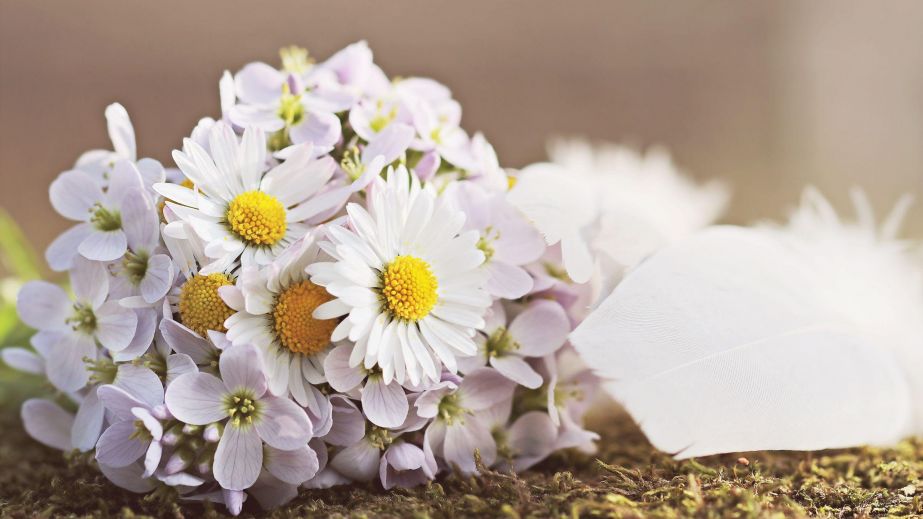 The usual, or sensual mind, is always seeking experience. Its primary source of this "food" needed to sustain itself is the unconscious chain of reaction that constitutes mechanical, associative thought.

The hunger this nature has for this food is that with each reaction there occurs within it a certain contraction that is both painful and pleasurable for it. Pleasurable because this contraction creates a momentary sense of self, a "false" self created from being in opposition to what it considers. The painful aspect of this contraction is that all such actions cut off, or isolate, the nature in experience of it -- which becomes a source of suffering for it -- in that this same nature also longs to reach a state of wholeness.

Self-knowing requires risking the self that fears being no one; a "risk" that becomes an inevitable choice once the seeker sees that all pursuit of experience, whose root is secret self-confirmation, is powerless to bring an end to his sense of isolation and loneliness.

Following are 9 insights and instructions to help you begin placing your wish for true self-knowing over the experience-seeking sensual mind.