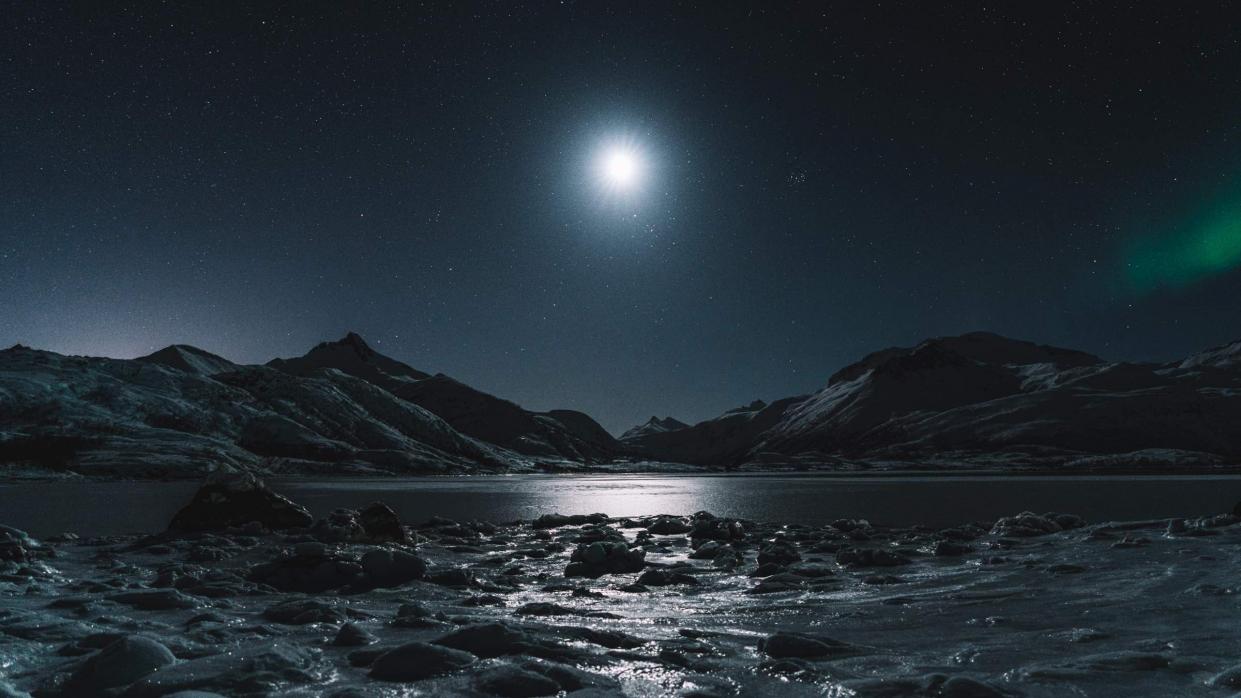 See the Big Picture and Let Go of Useless Suffering

To identify with even the brightest star is to lose sight of the boundless heavens within which it shines... without whose vast tracts of darkness would no celestial light be seen.

Identification (of any kind) is an unconscious, but nevertheless self-induced form of blindness.

Before we can see the Divine Life in all things, all things for us must be... the Life of the Divine.

How many times in your life have you acted not just against yourself, but perhaps against others because your actions were uninformed, and you were moved prematurely into a conclusion? Too many times to count really. And most of these premature conclusions had some negative taint to them -- judging somebody, arriving at some insistence based on incomplete information. In one respect, at the heart of our predicament as a species of beings -- because it negatively impacts our possibilities -- is that we do not see the big picture.

For most, the big picture is their problem, their heavy heart, their irritation with somebody else, or their own sense of inadequacy. The big picture is the weight of their past, and that's not the big picture at all. That is a self-pitying picture. It has nothing to do with what it is that one needs to understand. Instead, they're being fed a surreptitious understanding by their identification with a false sense of self that keeps them captive of a level of consciousness from which there is no escape given who their informant is.

The big picture is to begin to understand how you can be in relationship with the presence within and around you of invisible but interpenetrating worlds, high and low, that are ceaseless in their influence and actions upon you... forces that are moving downward, condensing, and dark, and also at the same time the forces that are upward, expansive, and light.

The world beneath you has very distinct energies -- entities, forms -- and they are always working on you only you don't know they are doing it until after you have become their instrument. You can't scream at another person or lash out at a coffee table that you hit with your knee unless a certain kind of energy (sitting there in a latent state as a possibility) suddenly takes over your entire organism, including the mind. And then, through its presence, begins to find all the parties beneath you that can justify and explain to you why the devil made you do it, as if something outside of you is responsible for the violence that came up from within you.

The relationship with this world beneath is characterized best when you don't do the good you want to do, but you do the opposite, and your experience is the continuation of the influence of the world below you. Regret, shame, hating yourself, judging yourself seems as though that's the correction to the action, doesn't it? But the fact of the matter is its resistance to the action. And the resistance to the action is the refusal to see in the moment you acted that something literally had full influence over your life and acted it out through you.

This is what one must see. Why? Because until you are willing to be aware of this world, you will never actually have a relationship with the world that can show you this. Do you think these lower energies are going to use you and then show you that you were used? Do you think a mind that fills you first with an identity based on something that you're going to acquire, that gets you to be attached, identified and fearful is going to say, "Hey look what I did to you... ha, ha, ha! You see, the fear wasn't real!"? Do you think the mind is going to do that? What's it going to do? It's going to run you through the gamut of reactions because that's what it likes to do. Why? That's its nature.

In contrast, the world above you is a world in which, without any effort at all, being in relationship with it not only shows that everything is harmonious, but even the world below is part of the harmony because the awareness of what wants to involve you in its activity means you have something that holds you in the higher world. There is the understanding that when you are in this higher world, you're no longer subjected to the tricks and the treachery of the world beneath you.

Being aware of yourself is the same as not forgetting yourself, isn't it? On the other hand, what is the world beneath yourself if not the world of forgetfulness itself? It is the world of a mind and thoughts that only know themselves through division, presenting to you a big picture by the smallest part of yourself.

Doesn't it feel like a big picture when you're angry or frightened or lonely? Because your mind fills in all the things that make it so impossible for you, because you have identified with a conclusion that was handed to you by a world that is incomplete by its very nature. So, here we've got the world of forgetfulness that never stops acting on you in order to get you to forget that there is a world above you that could show you that. And until that one part of you can see and hear the big picture, until it is brought into an awareness of itself and the world that it already holds within it, nothing can change for a human being.

So, it becomes a question of not trying to pick some small part of the picture and then work towards some possibility that seems inherent in it. Instead, it becomes your willingness to be the big picture - to lay yourself down for the sake of the world above you so it can act directly on the world below you. And you stand as the ground between these things where the true fruitfulness of the world above indeed is nourished by the world below... because it is. Then you begin to recognize that if you're not aware of the worlds beneath you, you're not going to know anything about the worlds above you.

But your attention can't be just on the worlds beneath you, because if you do that, then all thought is about identifying something that created resistance: "I wish I wasn't this; "Why did I have to be like that?" and on and on. Your attention has to be on both worlds, and the presence of both worlds simply requires a living meditation, an open-eyed meditation, a living prayer, a ceaseless prayer. You are present to yourself watching for something that tries to draw you into a world. The world above doesn't try to draw you into its world. It reveals its existence to you, and you are drawn to it. The world beneath you only wants to draw you into it.

As an exercise, make it your intention on a daily basis, on a moment-to-moment basis, not to be something, but to see something. If you're suffering, all you have to do is turn around and notice, "What am I suffering? Oh... I'm identified." If you can see that you're about to be identified, how many times are you going to go for that? Just want to see the big picture more than you want to be an important person. That will change everything.

Excerpted From: How to Transform Fear and Worry Into Freedom and Trust MP3 download only $3.99 for a limited time - Buy Now 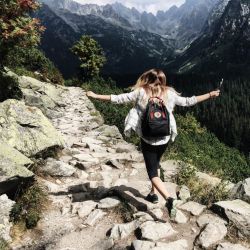 How to Transform Fear and Worry Into Freedom and Trust