Far better to be wrongly judged by others than to live with the fear one has of being judged wrongly by them... and to sell one's soul oneself for the sake of their approval.

Near the end of a busy afternoon, a senior caddie at an exclusive golf club was making his appointed rounds -- double-checking that everything was in its proper place -- when he entered the clubhouse locker room. Much to his shock, he saw an obviously completely exhausted man spread-eagled on the floor.

A moment later, he recognized the man as a fairly new member of the club. At first he feared the man may have fallen and hit his head, but after touching him gently, the man leaped to his feet, a terrified look in his eye.

"Are you all right?" asked the caddie. "You gave me a start, finding you lying there like that."

"Are you sure? You look completely drained. If you don't mind me asking, how many rounds of golf did you play today? Never saw a man so tired as to pass out on the floor!"

Hesitating a bit, the member replied, "Well, truthfully, I haven't been out to play yet."

Squinting his eyes, trying to fathom what the man had said, the caddie asked, "I'm not sure I understand, then. You look as if you'd played seventy-two holes."

The man's face turned slightly red, obviously embarrassed over something, and then he answered, barely above a whisper, "I guess I was so worried about making a good impression -- what with being new here and all -- that while I was getting dressed to play, I had so many fearful thoughts about my swing, I must have worn myself out!"

The caddie just smiled, knowing exactly what the man had just put himself through. He understood just how easy it was to bury oneself under the weight of false beliefs and the equally false set of responsibilities that come with them.

In this instance, to believe that we're only as worthwhile as others agree to see us burdens us with feeling that winning the good opinion of others is somehow our responsibility. Such a mistaken mindset leaves us the perennial victim of our relationships and never the victor in them.

Excerpted From: The Secret of Your Immortal Self: Key Lessons for Realizing the Divinity Within, pages 77-79 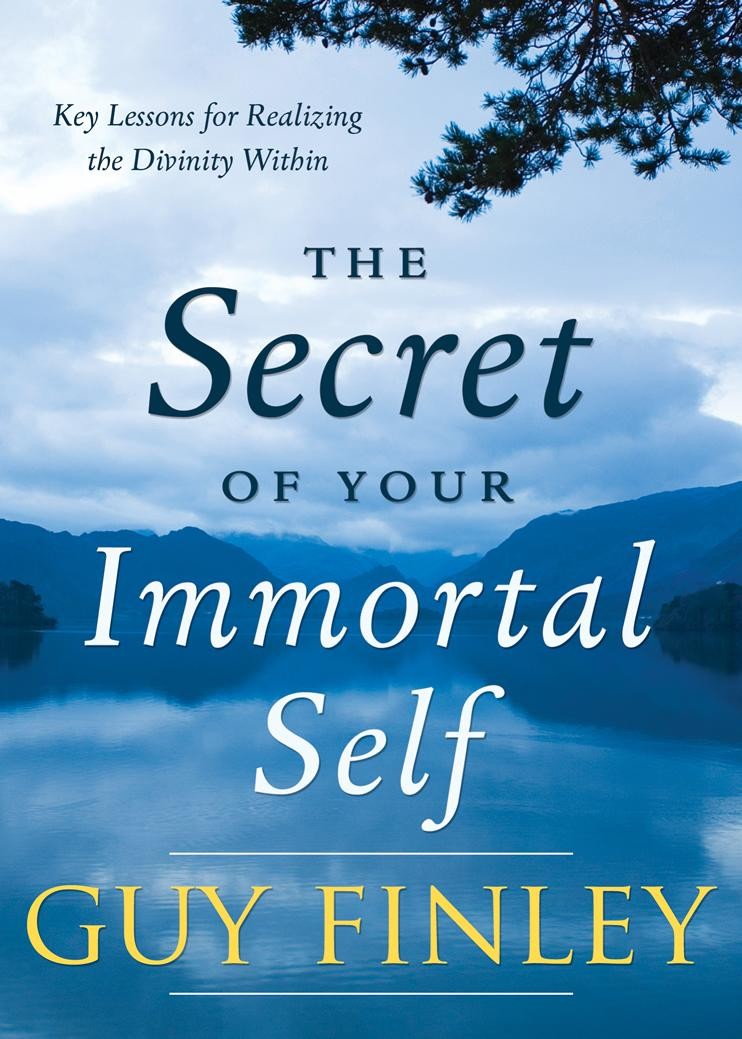