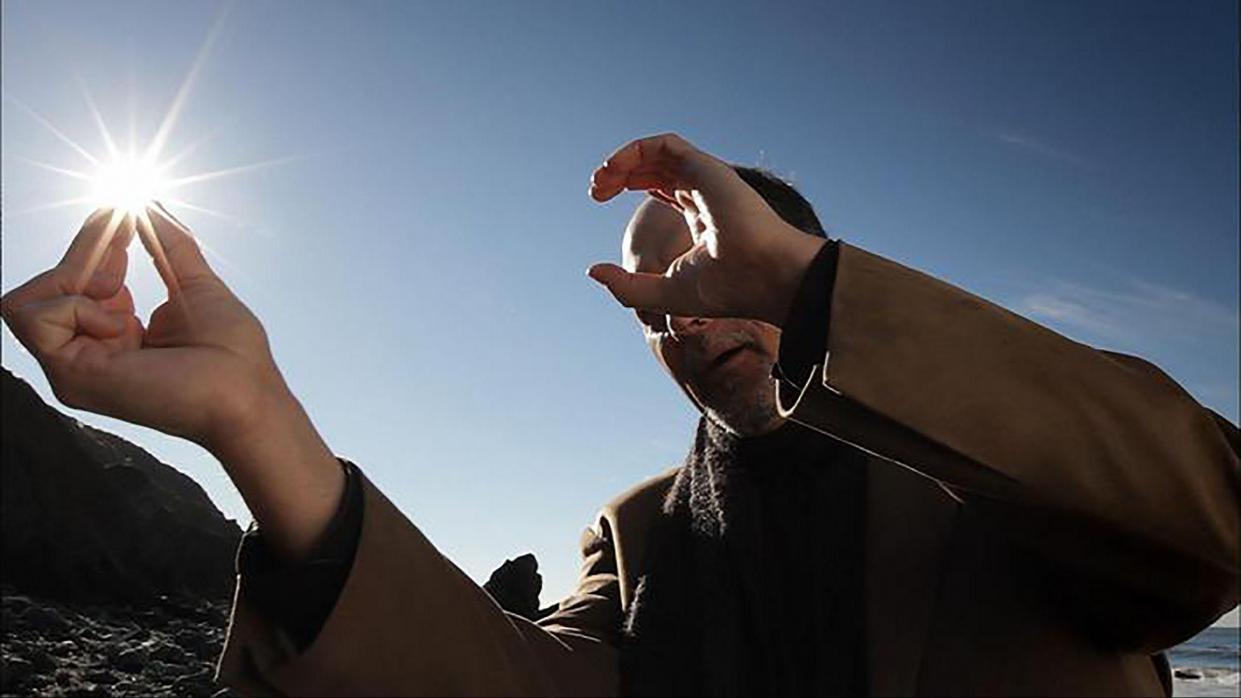 The Little Boy Who Laughed Away the "Haunted" House

Don't wish for freedom; choose it. Start by challenging the false notion that negativities are true powers. Deliberately walk past any dark state whose painful presence -- left uncontested -- makes you a prisoner of its domain.

Reality is very different from our distorted ideas about it. For instance, there are many parts of us that are secretly afraid that should we earnestly reexamine our ideas about life we'd just stir up some things better left alone. However, if we don't stir them up, we'll never find out that these things we're afraid of are nothing more than "ghosts" created by our own minds. The following story illustrates this lesson for us:

It all happened in a quiet west Texas town called Turnaround during the years of the Great Depression. This little town really seemed quite ordinary, except for one thing: right in the heart of it stood an old haunted house.

Like most of the people who lived there, there were four young boys who did everything they could to avoid passing the place. It was rumored that anyone foolhardy enough to venture too close to the creaky old mansion ran the risk of being dragged into its depths by a ghoulish phantom! The boys had no wish for that kind of an adventure, so they went considerably out of their way each morning to reach one of the other streets that would take them to school. It was inconvenient, but there was no help for it. No one in his right mind would pass by the menacing house!

Allow me to break into the story and draw the psychological parallel. We all have things inside of us that we fear: haunting thoughts and dark feelings we sense are down there, but that we'd rather not face for fear they may drag us into their domain. So instead of questioning any of them, we let them work in the dark while we go out of our way to avoid becoming aware of them. Who are these unseen goblins whose presence we know but upon whose faces we won't look? Isn't anger a demon? Our discomfort at being alone, a gloomy specter? And what about that phantom fear of growing old? Instead of looking at these internal chain-rattling entities to see whether or not they really have any power to hurt us, we keep them out of sight. Like the children in the town of Turnaround, we walk the other way whenever we distract ourselves from some unwanted condition or blame some outside cause for the way we feel.

Now, the young boys in our story preferred to go the long way to school rather than challenge what they believed to be the perils of the haunted house. That is, all the boys except for one. His name was Justin. And one fateful afternoon on the way home from school, just as they were all about to take their usual detour, Justin turned to his friends and asked, "How do you know that house is haunted?"

With the exception of old stories and excitable hearsay, not one of his buddies had a real answer to his question. And this discovery made something else clear to Justin: he now wanted to know, once and for all, the truth of the matter! It took some doing, but he convinced his schoolmates to approach the haunted house with him. Sure enough, as they had all predicted, as they drew closer they started hearing strange noises. Here was proof that the house really was haunted!

"Nobody knows for sure," he told himself over and over again. With his new uncertainty as his only comfort, he ventured up the weed-caked walk toward the already agape front door.

Before he knew it, Justin had stepped inside. At first, the dim light, along with the tension of his drumming heart, caused him to jump at every strange noise. But as he bravely approached and saw through the source of each one, he soon began to laugh in amusement. There was nothing spooky in here. It was just an old house, that's all. Each howl was only the wind passing through age-separated side boards. The rattling sounds that had always made him picture skeletons performing a macabre dance was nothing more than the shaking of some loose window shutters. It really was pretty funny to think that almost the whole town of Turnaround could have been so frightened of a pile of splintering floor boards!

Justin ran out into the light to tell his friends that there was nothing to be afraid of, but not one of them went in to see for himself. Each had his reason: it was late; tomorrow would be better; so on and so on. One boy even said he knew the house wasn't haunted all along. Sure enough, the next day, none of Justin's friends wanted to appear to be a coward, so they all walked with him past the old house on the way to school. But they never stopped looking over their shoulders, and they still jumped at each strange noise until the old house was out of sight. You see, they were secretly still afraid because they had never found out the truth for themselves. Only Justin knew there was nothing in there with any power to hurt him.

It is the same with us. Only the truths that we know from ourselves can sustain us through any storm.

As events occur, we always assume that we know what they mean for us, and we immediately fall into what feels like the appropriate emotional reaction. That reaction further influences the way we view the following events, and in this way our initial negative response is "confirmed." In fact, if someone were to tell us that things were not as we took them to be, we would probably take that person as an enemy who cared nothing for us and who was, himself, a part of the threatening situation.

Because we so readily accept our interpretation of events as being correct, we rarely investigate to see if another view is possible. As a result, we do not see, for ourselves, that the goblins we fear in our inner "haunted house" are not real at all, and therefore our anxieties continue.

As long as we fail to investigate our belief that every strange noise that emerges from the haunted house is what we interpret it to be, we cannot evolve. However, if we will courageously examine every frightening specter to see if it is based in reality, we will eventually discover that there were never any thoughts or emotions that we had to fear. By striving to see ourselves objectively, we learn that all those beliefs about ourselves are not who we really are at all. All of them can be dropped. 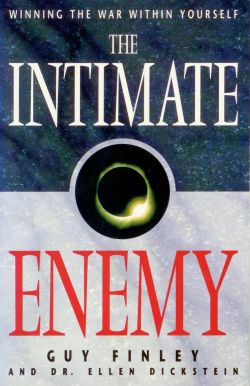