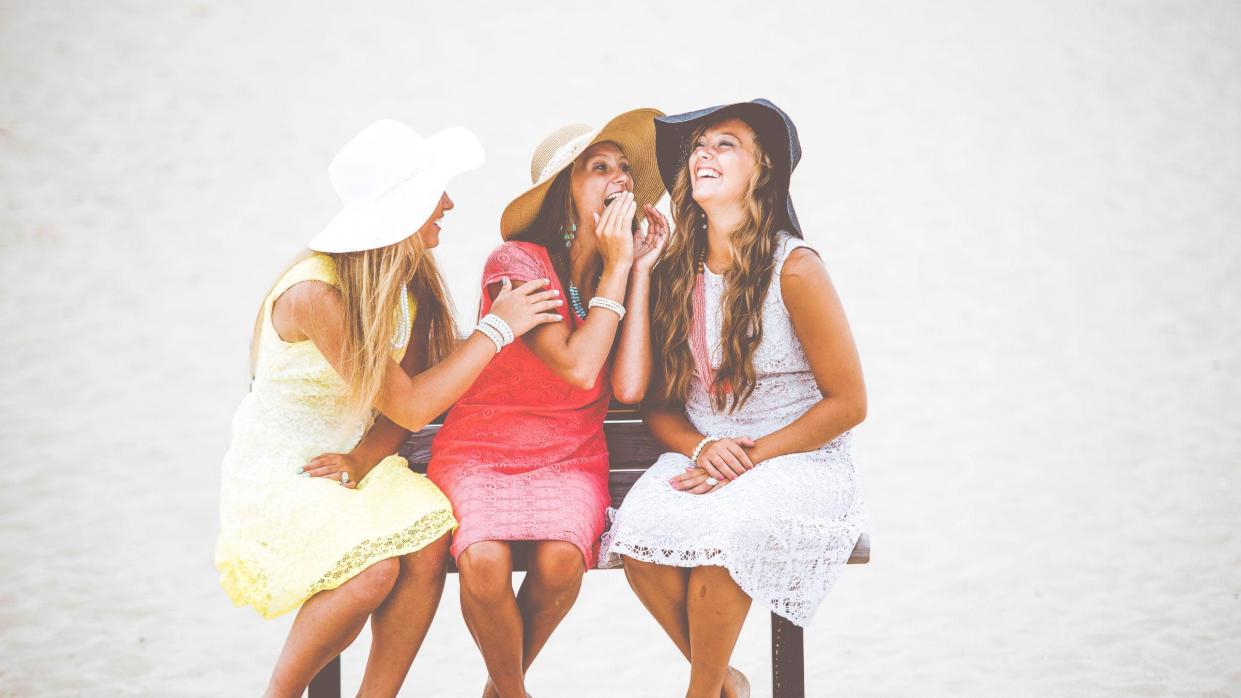 Walk Away From the Ache of What Others Think About You

For example, we constantly ask the state of fear whether or not it approves of what we are about to do. For instance, maybe I want to stand up in front of a group of people and say something, but I decide not to because I listen to fear's advice about what might happen if I do it. Fear and other similar negative states--worry, anxiety, anger-- are not the friends they claim to be...they are punishing states pretending to be allies.

If we ever want to really know God's Life, then we're going to have to learn how to act without our own approval. The nature that we all currently live from is NOT going to give us the approval to be a different human being. That punishing nature does not want the human being to change. A person who wants Freedom is going to have to take steps that he is not going to approve of for himself.

Fear is not going to approve of a person doing what is necessary to end fear. So we must begin to act in spite of how we feel. We must grow weary of this life of seeking approval from ourselves. And the wanting of approval from ourselves is the same thing as wanting the approval of other people. It's all an interior affair first.