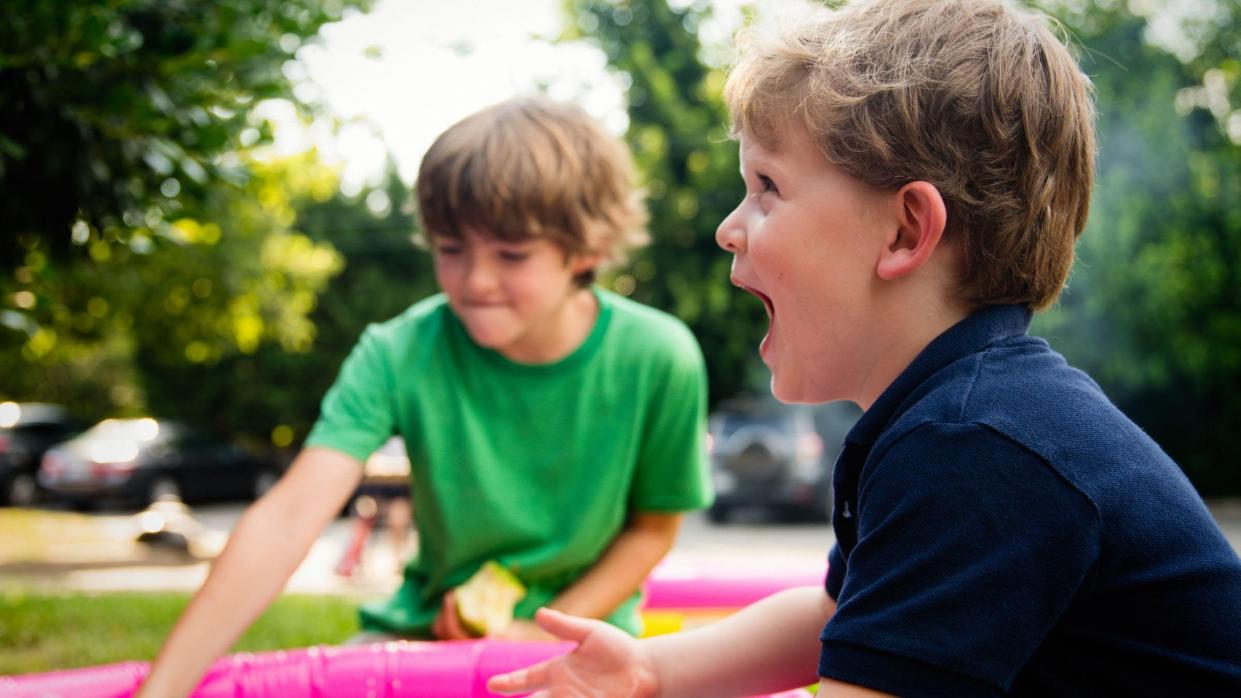 Free Yourself from Useless Fear and Frustration

Part 1: Any concern over what others may think of you is a secret form of captivity, an unseen prison cell created by the false and painful belief that you are real -- and your life worthwhile -- only if others say it's so!

Part 2: The true individual is one who doesn't need the approval of others in order to know the peace of mind he finds in being just himself.

We go through life looking for approval from others. This unending search for approval runs deep inside of us as we unknowingly nurture a relationship with the idea that if we could just be accepted, then little by little we would come to know who we are. We actually buy into the notion that if we could get enough people to approve of us, then this ache in our soul that is always trying to figure out who we should be would finally come to an end.

To break the bonds of this secret form of captivity, we must ask ourselves: What happens to someone who is always looking for approval? The answer is clear: They sell themselves! This unconscious, self-destructive behavior has become so habitual to us that we don't catch it... but there is more than that, and you can see it when you watch people.

Just listen to a group of people talking over lunch and you can see that the casual conversations of human beings are really fencing competitions -- one person saying something and then another person trying to top it. There is this continual tug of war, a real competition going on. Lunches in a social situation can be exhausting! Then there are our families... at a family dinner, all the old business is brought up, and everybody is competing and trying to prove that they did better than we did. Why does that go on? Why do we take part in it?

What is it that is taking place inside of any of us when there is a continual longing for this acceptance by which we will then feel approved, and in feeling approved, feel like we've finally found our real self? The fact of the matter is, anyone can look askew at us, someone can say the smallest thing to us, and all the king's horses and all the king's men can't put us back together again! The smallest barb can sink our boat.

What is the root of this endless compromise that takes place in us where we want to be accepted, and to be accepted we have to gain approval -- and we sell ourselves no matter how we do it? And further, why is that if we are actually confirmed by someone, we need two someones to do it after that? Why is it never enough? Never enough possessions, power, authority, etc.... why is that?

Do you ever think to yourself, "I'm not enough. I need more money"? So you go out and make more money. Then something happens to what you had defined yourself by, and as soon as what defined you goes away, what happens to you? You go straight down. You crash. Then you have to find something new to define yourself by again!

Think of the definition of anything, and it doesn't exist without comparison, which means all definitions have their root in a form of comparison. You might wonder, "what's wrong with that?" Nothing, when it comes to practical thought, to hot and cold, and the natural things we need to do as human beings. But when you start talking about "who am I?" or "what's my life about?", if the only way I can know who I am, what my true nature is, is by comparing it to something else, then am I not the subject of whatever it is that I've compared myself to?

We're talking about the beginning of bringing an end to the way we presently think about ourselves and meet life. When we think about the planet Earth, do we see it spinning in space? Is that blue ball in space the Earth? Or is that an image that comes to mind when we think about Earth? The Earth itself is not the picture we hold in our mind. The Earth is a beautiful set of intelligent relationships, invisible and visible. Those invisible relationships that make up the Earth belong to a broader body of relationships. We can see that the real nature of the Earth isn't a self at all but a series of perfect relationships that create something that we call the Earth. In the same way, a book isn't the picture of a book. It's a series of words, expressions, alliterations, of pictures that make up what the book conveys. When we think about the Earth, we have a tendency to think just about a picture of the earth instead of our experience of it as a set of relationships. That is what we are. Our true nature is a set of relationships not defined by anything outside of itself.

Currently we see our life as being this, or as not being that. Everything that we conclude our life as being is arrived at by comparing it to some other thought that we hold. Neither we nor our lives are "thoughts" or the partial sense of self that they lend to us.

For the rest of our lives we're going to want to be awake and watchful so that little by little we can start to understand that we see life in parts, apart from ourselves. If we are going to have our own life, we have to understand what has been stealing it from us.

We want to be free, and to be free means to understand what the path of freedom is about. The path of freedom is not winning acceptance from the world around us; in fact the path of freedom, of coming to possess our own life, cannot be gained by anything we might imagine. If we are to be free then we must begin with discovering what it is within us that causes us to see ourselves as needful of those things we now sell our souls to win. And if we will agree to let go of whatever is found -- that binds us to the false idea that we are somehow incomplete -- then freedom follows naturally. It is done for us. And we will know that Life and Liberty for which our heart longs. 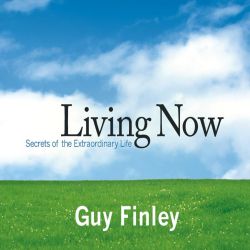