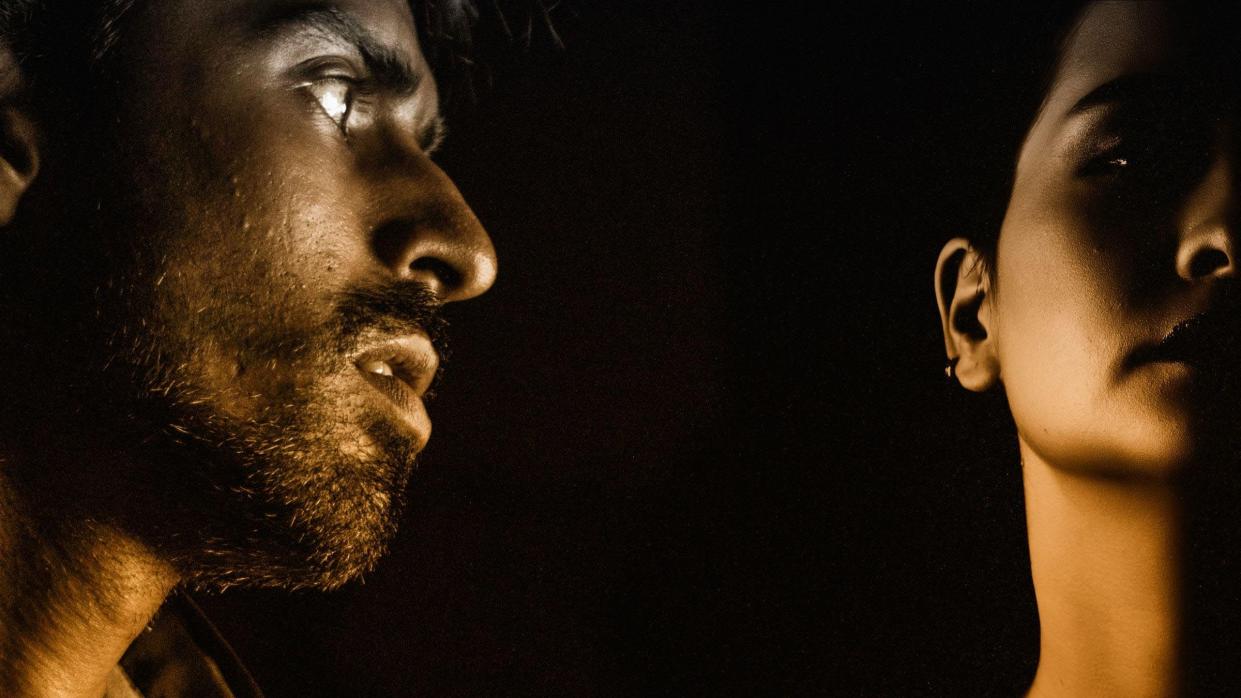 We blame others for our negative states so that we don't have to do anything other than see the source of our suffering as being exterior to ourselves, which is a completely mechanical reaction. In our psychic sleep we say, "I would not be feeling like this if you were not the way you are." Now when we blame ourselves for something we have done, we think that action is different from blaming someone else. We generally think that when we blame ourselves we are "being responsible". But it is all exactly the same avoidance.

Any genuine spiritual aspirant must continually notice how his or her mind is always saying "look over here" and "look over there" in an effort to dodge what is actually taking place. The mind never says, "Be here!" It is the task of all true aspirants to catch and watch this shell game -- this avoidance of the present moment.

We are always in a state of secretly affirming ourselves as being separate from situations that we have actually been complicit in creating. The only way that this dynamic can come to a stop is when the mind finally sees that all it wants to do is think about circumstances instead of seeing that it IS the circumstance that it sees. It's all one movement. The more we begin to understand that, the more we will stop blaming both ourselves and others.