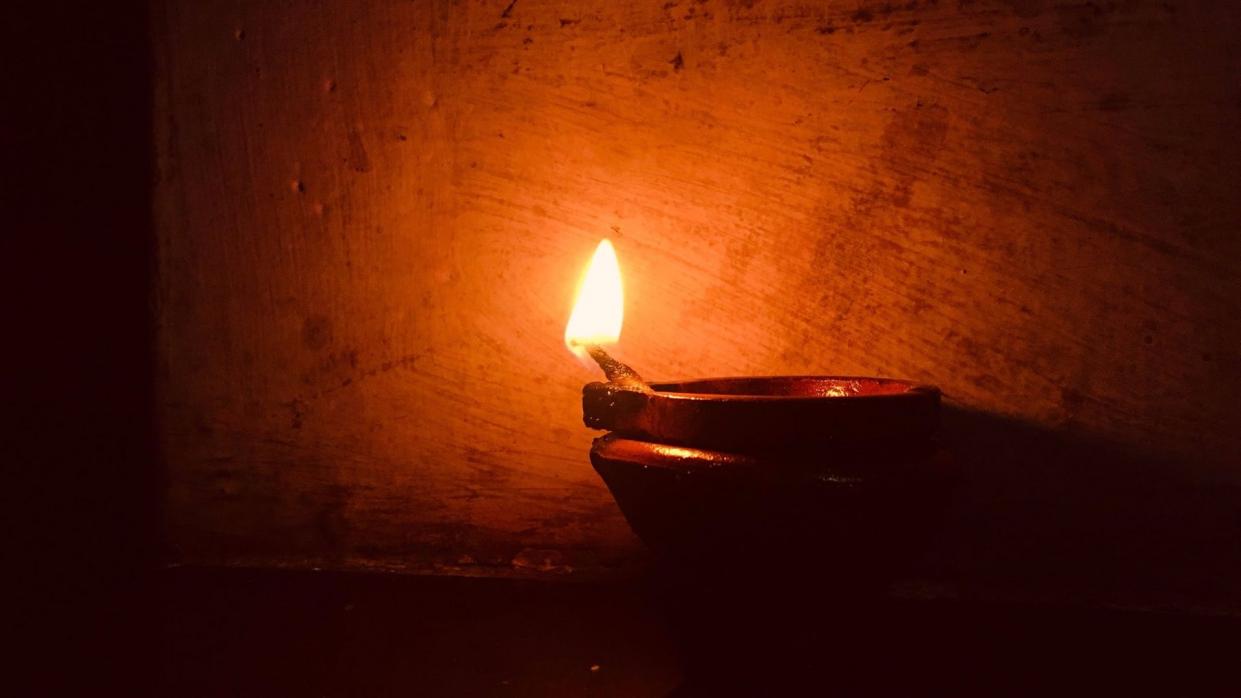 Stop Being Tricked into Feeling Bad About Anything

By intention do we explore; by departure do we arrive. By surrender do we claim the unknowable Highlands of ourselves attained in no other way.

No one really wants to talk about it, but the truth is, there is a kind of "evil spell" hanging over each of us and our world as well. In fact, part of this global spell is our denial of its existence. It is called suffering. Everyone does it -- and, like hypnotized captives, everyone believes that their suffering somehow benefits them. That's how the spell works. Why else would anyone punish themself with unhappy feelings unless they had been tricked into somehow perceiving self-hurt as self-help?

Let's examine one of these instances. First of all, to be angry is to suffer. It doesn't help anyone to get angry. Anger hurts whoever is angry. It burns. Anger ruins relationships, causes heartache and regret, and devastates health. And yet, in spite of all of these facts, when we are angry it feels right. Somehow, in some unseen way, anger proves to whoever is experiencing its heated feelings that he or she is right -- even though, in reality, nothing could be further from the truth. The same scenario holds true of worry, anxiety, resentment, doubt, guilt, or any other dark state.

How can something so wrong seem so right? Here's the answer: negative emotions feel like they are in your best interest because, at the time of their intrusion into your life, they temporarily fill you with a powerful false sense of self. However, this sense of self born out of fierce but lying feelings can only exist without your conscious consent or awareness of its being there. Why? Because this negative-self's interests are not in your best interest. This conjured-up temporary identity is nothing but a self of suffering. No one chooses to lose.

This lesson may seem difficult at first, but with your persistent wish to understand it, you will one day wonder how you were ever tricked into feeling bad about anything. Truth wants you to know that it is never in your best interest to unconsciously suffer, no matter how inwardly convincing it may feel to you that you will be betraying yourself or someone else if you don't. The only way that any suffering feeling can prove to you that you need it is to hypnotize you with a flood of itself. So, step back from yourself. Learn instead to listen to the quiet stream of higher insight that runs softly through your true nature. It sees through sorrow. Let it show you that suffering proves nothing.

If you want to receive some special help for helping yourself escape yourself, always remember this key question that can snap the spell of suffering and free you from your psychic captivity: "If I am doing what I want to do, then how come it hurts me to do it?" The truth guarantees you will stop doing what you don't want to do once you know what you have been doing against yourself.

Excerpted From: The Secret of Letting Go eBook download only $5.99 for a limited time - Buy Now 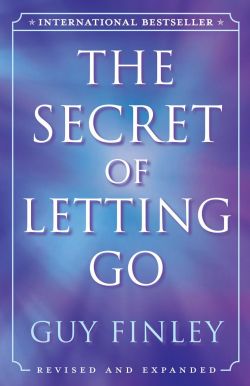