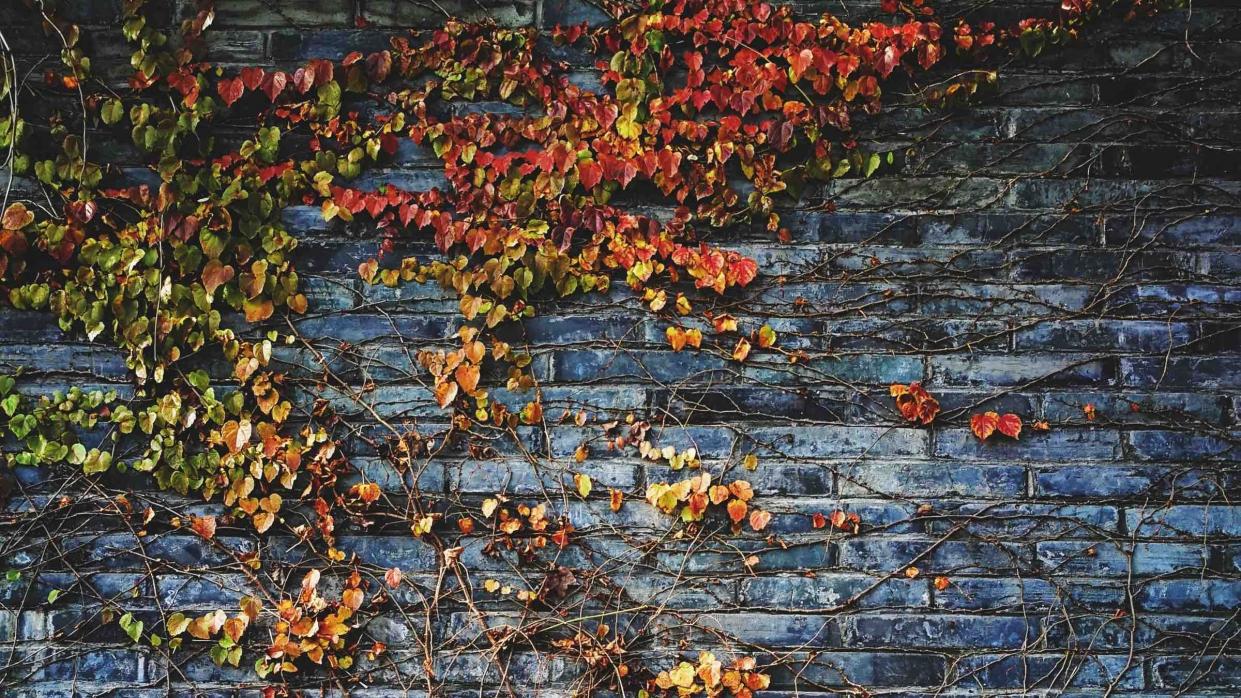 The Unthinkable Ground of a New Order of Self

We can imagine almost anything save this one unimaginable exception: the dark walls that seem to close in on us in the midst of some unwanted moment are, in fact, nothing more than (parts of) a dark dream born of a mind so asleep to itself... it can’t see it has unconsciously imagined the meaning of that moment it now struggles to escape.

A good recipe for being present: In each and every moment, change whatever needs to be changed, accept what cannot be changed, and regardless, use both (set of circumstances) to help reveal, and release you from being attached to, dependent on, and painfully identified with either one.

Most of us, if we have one shred of decency, have tried to do stuff about the stuff that we don't want to know about in ourselves, and certainly that we don't want others to know -- "the dirty little secret" -- how there's a certain party or character that given the right conditions, will appear and absolutely not only corrupt you but anyone and anything that it touches. How about this? That you're dangerous and you know you're dangerous. It's a dirty little secret, isn't it?

Now, I said that we've all tried. And God knows, it is almost virtually endless the ways in which one can try first to struggle with the dirty little secret, struggle with those parts of themselves they don't want others to know about, that they don't want to deal with... and I'm not demeaning these efforts or necessarily the paths to and through them.

But the fact of the matter is (and this is where honesty is so necessary in the true aspirant's life), these conditions, the dirty little secret (call it a dirty little self if you want) -- given just the right circumstances -- is like poison oak. It just pops up and spreads. And you have yet to actually remove it from your life. You have found ways to cope, to bury, to otherwise pretend all of the approximations to liberation, but no proclamation of actual freedom. And here's why.

Freedom is and must always be, not just for all, but it must include all. Freedom is an inclusive state, never an exclusive one. And to date, your mindset (and it isn't even your mind, it's just this level of consciousness, this divided mind), the divided mind looks at these dark states and tries to free itself from them by excluding itself from them. Doesn't it? Is not denial, resistance, and rejection a form of exclusion?

What you try to exclude from yourself, you attach to yourself. You don't know it, but there is a mountain of evidence... years and years. The fact is, it's more than years. You have no idea of the depth and breadth, the timeless struggle, the thing called "human consciousness," or the effort of this beautiful, guiding Love, this Light and the intelligence it brings to bear on that which will accept its presence. This is the human choice.

This is the possibility that a man or woman has... to completely revolutionize the way in which they look at what they have always seen as being something detrimental and denigrating to themselves, that turns out to be the very ground out of which a completely new order of self can come into existence or reveal its existence as always having been there.

So, you tell me, what happens when you see something in you that you don't like? (And by the way, we mostly don't see these states in us anymore because they've been packed into little tight compartments and shoved back so far into our consciousness that the only time we're even vaguely aware of their potential is when a problem or a situation suddenly seems to bring them up.) Do you not avoid, blame, or otherwise justify so that negativity never gets a chance to be seen? You know it's true.

What would it mean then (because it's so counter-intuitive) that freedom is an inclusive state, an inclusive act? Wouldn't it be nice if somehow you were able as a human being to actually recognize that the thing that you're afraid of holds the possibility of your freedom in it? Wouldn't that be nice? So that when it appears and you feel that knee-jerk reaction, the depression, the anger, at the same moment that it appears, a new part of you appears with it at the same time? And you go, "All right, better buckle up here. Better get ready for... oh, would that this cup pass from my lips! But not my will but thy will be done. I will recognize the opportunity in this pain. I will not run from it. I will not pretend it belongs to something in my past, or something that may come. Instead, I will bring myself into complete awareness of it."

Excerpted From: Throw Whatever Troubles You Out of Your Life Guy Finley's 1-hour seminar - MP3 download only $3.99 for a limited time - Buy Now 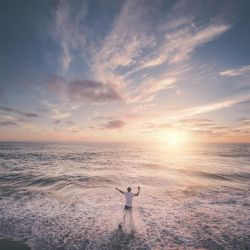 Throw Whatever Troubles You Out of Your Life