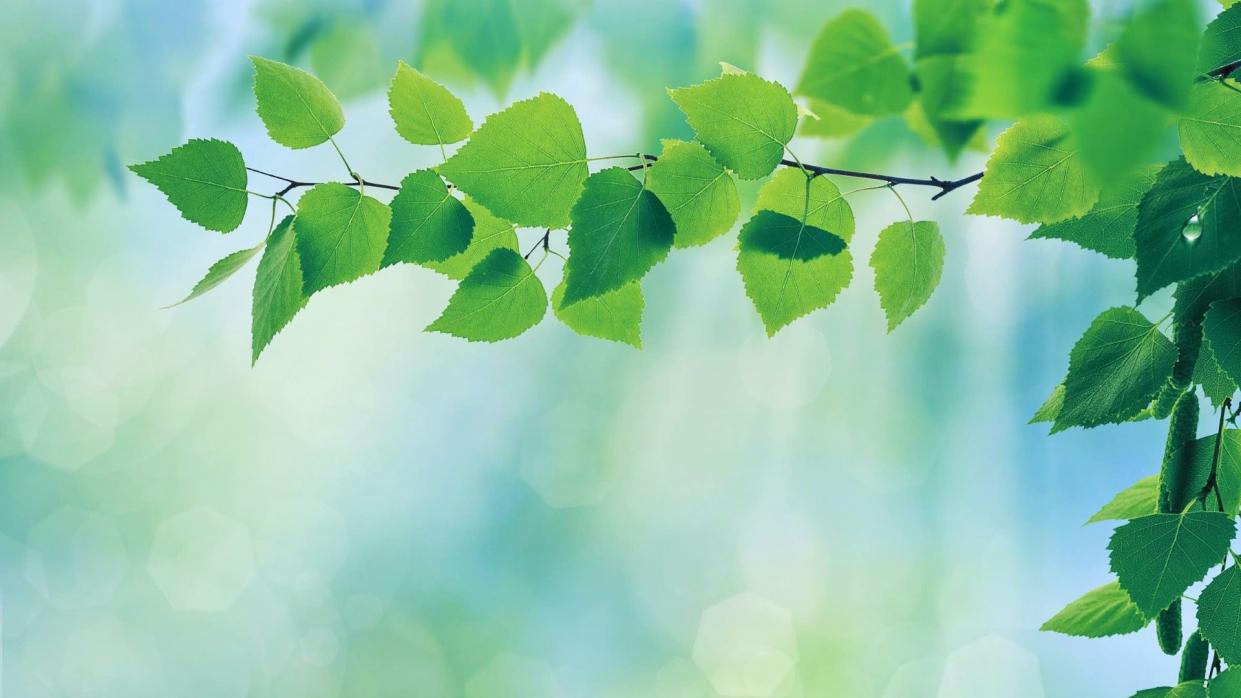 Help Yourself (and Others) Find a New Order of Love

Our greatest gift -- the heart and soul of our Divine possibility -- may be summarized as follows: not only are we created to give ourselves to what we love, but that we are able to discern -- consciously -- the difference between one order of Love that sacrifices itself for the sake of something Greater than itself, and another kind of love... that lives only to give itself what it imagines makes it great.

The power of being unconditionally kind towards those who unconsciously hurt us is just one of the gifts of higher love. In a way, it gives our heart "eyes" that can see what they were blind to before.

For example, by its light we're able to see that the needs of others are really the same as our own, an insight that makes it impossible to mistake their pain as being somehow less important than our own. So that now when someone dumps on us a pain they don't know what to do with -- demanding we pay for a suffering they only know to blame on us - we're able to do what before would have been impossible:

Without any outward announcement to mark this moment, instead of being dragged into some too-familiar fight, we say, silently, to the other person the healing words, "This one is on me."

We agree to make this sacrifice for the sake of a love that's greater than the both of us, and we consciously refuse to say or to do a single thing to make their pain worse.

It's not because we're somehow better, superior to others. It's because there is a higher power at work here -- an order of love that is incapable of being unkind, even to someone who may have hurt us. And it makes possible a kind of sacrifice of one's self that ego can't conceive, let alone find the will to enact.

This is an act of unconditional love. It is true relationship magic.

Excerpted From: Relationship Magic: Waking Up Together eBook download only $5.99 for a limited time - Buy Now 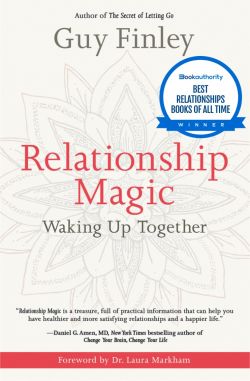 Relationship Magic: Waking Up Together