Learning to step back, and to examine your own heart -- before you give someone a piece of your mind -- is the only way to grow peace in your soul.

Real hope for the world begins with discovering what it takes to become a new human being, because when you are no longer who you were, but rather the new person that you have been meant to be all of your life, then all of those things that were connected with who and what you once were, cease to be the whole of you. Which means that every single one of your relationships has changed, even if the people in those relationships don't know that change took place.

No gulf exists between your life and God's life, except for your awareness of yourself. No time, no space exists between you and God's life -- only the level of awareness from which you live determines whether you understand this unity or not. That means the task is not to try to change things in time and space, but to bring yourself back into the moment where the possibility of this relationship already exists, and where your realization of it changes everything and everyone involved.

For example, imagine you start to get angry at somebody; of course, the reason your anger grows is because you feel you have the right to be angry. In your mind, the other person did something, and you think you see all the reasons why. But in a flash, something new occurs to you: it's clear that if you go forward with what you are about to do -- even though you think you must in order to change the other person so that you don't have to go through this again -- you can "see" that such an (angry) action changes nothing at all. And in that same moment, you become aware of the whole of yourself... a wholeness that shows you that this anger you say the other person produced "then," is hurting you now. You see the anger isn't good for you. You know it isn't good for the other person. It's more than evident: this negative state is good for nothing. To see the truth of this ends the question of what to do with the person, and the problem of the pain being blamed on the other person. The choice to set down this suffering is made for you by the same state of self-wholeness that made your suffering evident to you.

Awareness of the whole of yourself changes the whole of yourself in the instant of that awareness. In that moment, all that you were and ever will be with any other relationship, has found a new path. You don't know what will happen to you if you don't express the negative state. You don't know what will happen to you if, for the first time in your life, you let go of caring how others might see you if you don't have the last word. Instead, you're going to go ahead with what you know is true instead of trying to protect what you sense is false. You've come to that point in the path where you cannot see beyond the unfolding moment, but where you are aware that you can no longer be the kind of human being who acts from what is unkind towards anyone at all. Knowing what you can no longer be, you step into the whole of something, because you have stepped out of yourself.

It is there you will find that everything is good. It is there you find out nothing can happen to you that isn't for you, and nothing can happen to you in such an action that isn't for everyone else, because you have given your life up for the sake of what is whole. It's clear to you. Then, it doesn't matter where you go, it doesn't matter what you have to do, the things that weigh don't matter -- all of that simply changes, because now you're not sitting outside of life trying to figure out who you should be and what you have to do to keep your life in place. You have grown up spiritually. You have decided on the life that the whole, that God wants to give you. 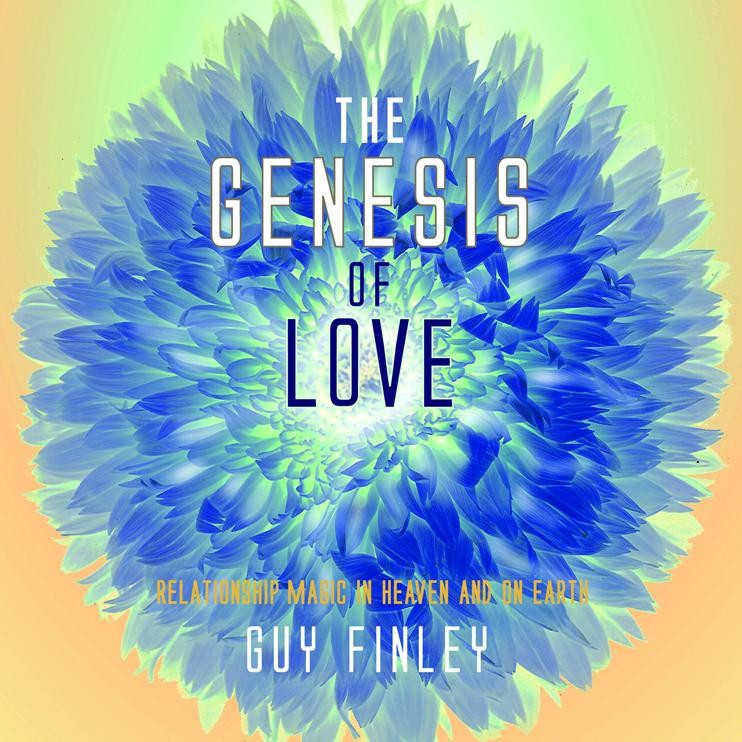 The Genesis of Love: Relationship Magic in Heaven and on Earth