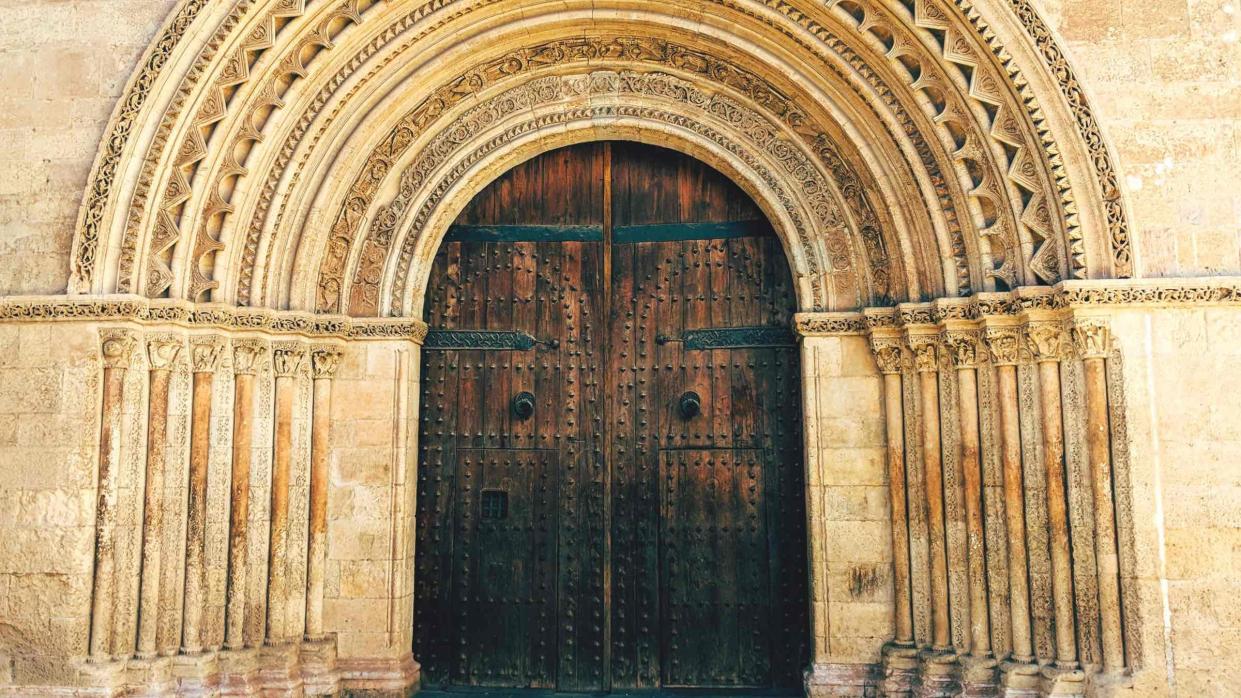 The Secret Relationship Between Leadership and Freedom

Here’s a glimpse of a higher level of self-knowledge that opens the door to the possibility of a karma-free life: Nothing moves that everything doesn’t; so that if we learn to move with life itself, Life will take care of itself... and therein is our innocence, and our freedom guaranteed.

How many of us think that there is no individual action that we're ever going to take as a human being that's going to have global impact, even though all of us would like to be a leader or a hero? I want you to understand there is no such thing as an insignificant act on the part of a person who wants to wake up and be a different human being. Every last one of us is endowed with the ability to change the whole of the world every moment.

Physics is beginning to prove what spiritual people have understood since the beginning of time, and that is that there is no such thing as any action that isn't connected to the whole of the universe. There's no such thing... and that means that any time anyone does anything, in that action -- through a very beautiful web of life -- the whole of life is impacted by that action.

Have you ever done something that truly was a first step for you, no matter what it was, and you were terrified to do it, but after you did it you realized, "Hey, that was the greatest thing in the world"? Of course you have. Why? Because you found out a great secret. And what is the secret relationship between the two? It's that we have to be given these moments, these challenging points in our lives in order to receive the lessons that show us that who and what we are already contained all that we needed in the moment... but we have to go through the experience to prove to ourselves that within this already exists what it is that we needed. 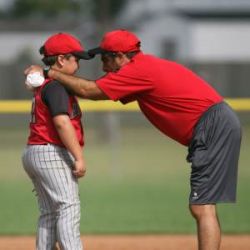 The Essential Laws of Successful Leadership