The Sound of Truth 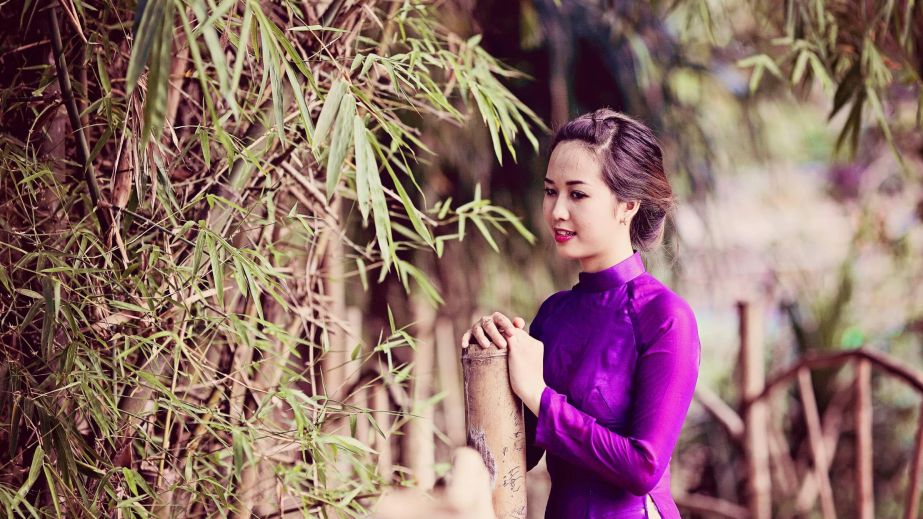 There are certain Laws that govern one's progress along the Path to real Freedom: these are Timeless Truths whose Principles regulate the possibility of rebirth through the transformation of one's being. Of course these Laws may be disputed (by those so willing), but the outcome of resisting or refusing their authority breeds not just suffering, but to the soul's corruption which, in turn, leads to its own gradual destruction for its choice to live outside of God's harmony.

Many of these Timeless Laws are evidential, even to an "unenlightened" eye. For instance it is clear to most of us that the branch depends upon the vine for its life, or that a house divided cannot stand. We witness there is a season to all things, and that in order for a new form to rise out of it, a seed must abide alone in the dark and die. Who would contest that Love is its own reward.

These Eternal Laws rule everything under the sun as well as the universe that gives birth to the countless golden suns that pulsate its heart. Such manifestations of Truth in life are not too hard to see if one will only look. But there are many Laws whose demonstration may not be seen. The eye cannot catch hold of them anymore than one can see the sweet tones of a bird song drifting on the breezes across a high mountain valley. Which brings us to the point of this paper:

Some things in life must be heard to be known.

This is why, if we wish to know God's Life in us, we must learn what it means to listen. Ponder the higher logic of the invisible laws that follow. Listen to the silent truths they tell individually and as a whole. Soon you will hear the sound of the Truth that sets you free.

No one is teachable who will not listen.

No one will listen who thinks he has no reason to hear.

No one cares to hear what does not immediately serve his imagined sense of self worth.

No one who values nothing other than himself has any reason to listen.

No one who is sure he doesn't need to listen ever learns what he would not hear.

No one who has chosen not to listen ever knows that he missed the opportunity to hear the sound of God's voice.

No one who goes through life not hearing God's voice ever realizes that what he never heard is God's instruction: be still, be silent, and I will teach you of my Ways.

No one who lives outside of God's Ways knows that he lives in the isolated temporality in which he does, or that he might have been taught the Way to Life Forever... if only he had taken the time to learn how to listen.