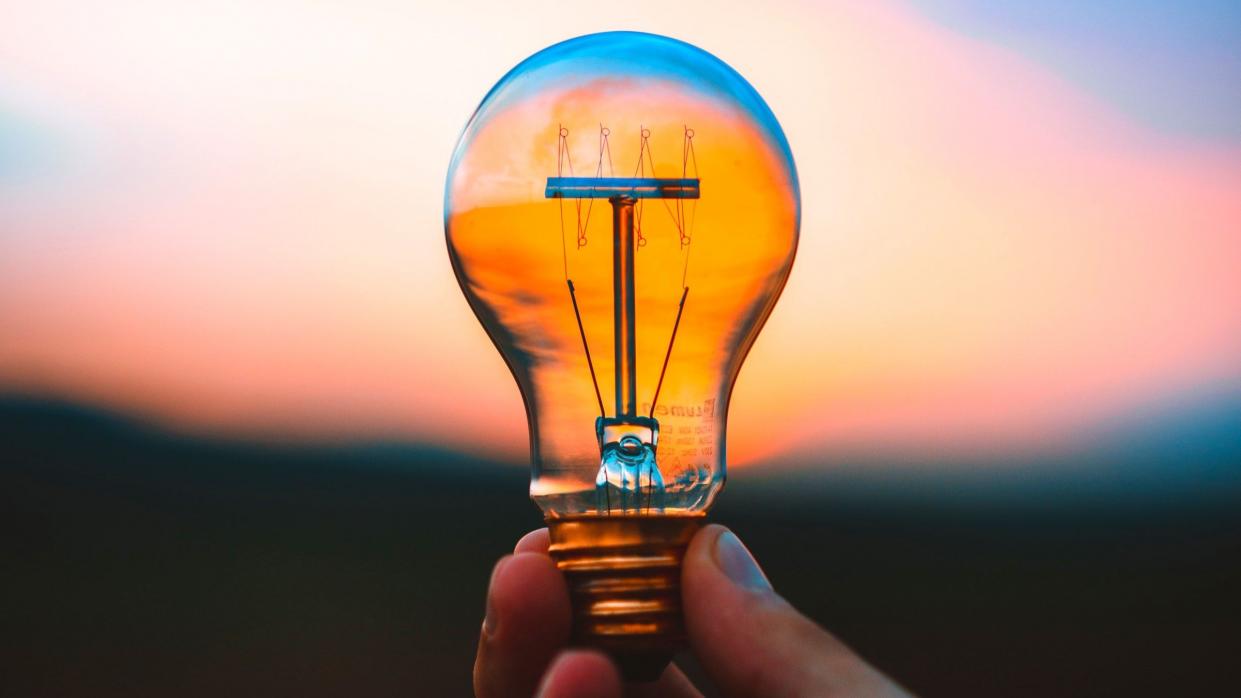 Learn to Make the Most Out of Every Moment

Attending to, completing what the present moment asks of you... is the business of real Life. In the silence of this relationship is revealed and received, all at once, the wisdom and wealth of your True Self. A few of these timeless riches include: a faith no fear can shake, an innocence no temptation can break, and a freedom that no unwanted moment in life can ever take from you.

You are the answer to the question you ask. To have this true self-knowledge -- born of higher self-understanding -- leads to a life without fear, a faith that grows daily, and the patience it requires to perfect your relationship with the Divine.

Would you like to make the most out of every moment of your life?

But instead of being touched by moments, we're touched by thought. We're touched by irritation... which is resistance. We're gripped by negative states, which feel solid but that pull us down.

To make the most out of the moment by letting myself be touched by it is the same thing as understanding that the moment exists to make the most out of me. Our task isn't to make something of ourselves. It's to harvest what we've been made. And what we've been made is a creature that can be in conscious relationship with the moment so that every moment presents the opportunity for us to realize there is another world.

I'm in this body, I'm sitting in the car, I'm at home having my coffee -- I'm doing whatever it is -- and I'm caught up in the movement that thought has produced by trying to reconcile unhappiness, inadequacy, loneliness. The me, sitting there thinking, is like a king walking on his way to a treasure vault and slipping, knocking his head, and stumbling into the vault. But, because he's momentarily lost his sight, he's filled with pain because he thinks he doesn't have anything, even though he's sitting on a mountain of coins!

It's exactly like that for us, because the true treasure can't be seen with the physical eyes. The true treasure that makes us profitable is the relationship that we can have with this present moment that holds all the coins.

So, to make the most out of every moment of your life, say yes to yourself. That's the first thing! Now before you jump off and think, "Oh! That means I can go get the car?" That isn't what it means. You've been saying "yes" to desires that give you the fleeting sensation of being profitable but that bankrupt you. No. Say "yes" to yourself means that I am going to make the most out of every moment because I now realize that every moment is an introduction to the yet unexplored depths of myself. That's what "yes" means. I'm going to say yes to what this moment wants to tell me about myself.

And when you understand that you have learned what it means to say yes to yourself, you've agreed to the true, conscious exploration of your highest possibilities.

Excerpted From: 5 Ways to Make the Most Out of Your Life Guy Finley's 1-hour seminar - MP3 download only $3.99 for a limited time - Buy Now 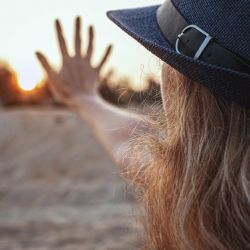 5 Ways to Make the Most Out of Your Life