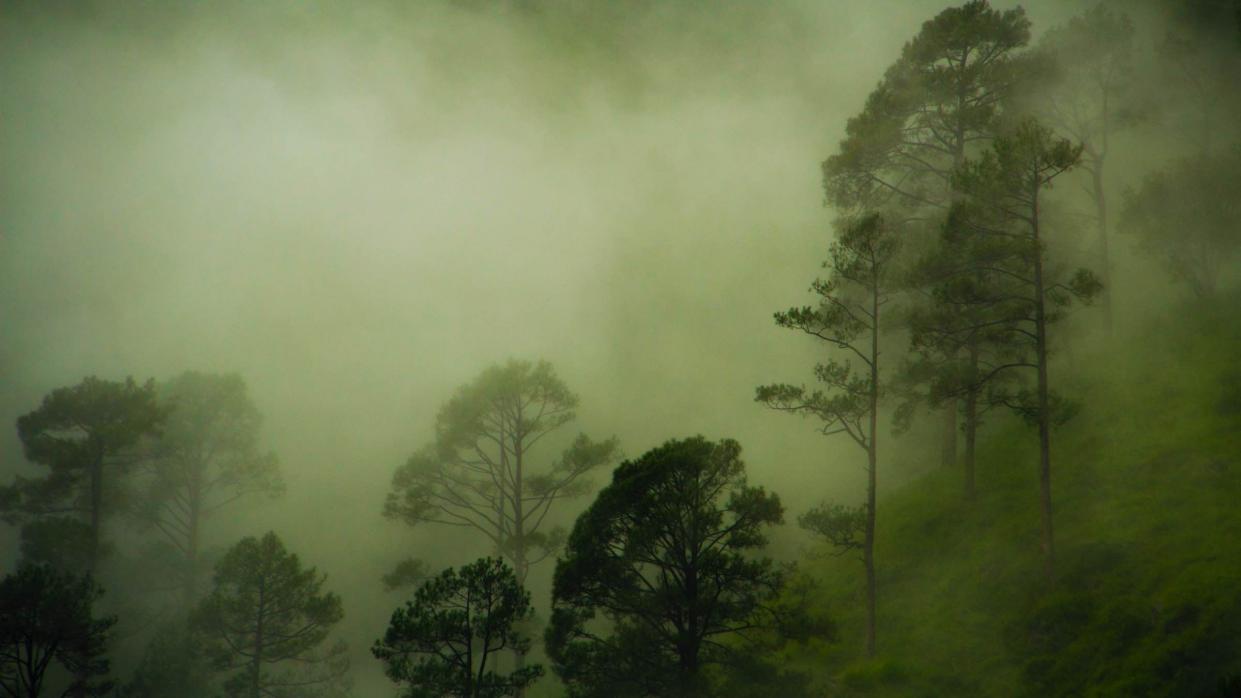 How to Bring Balance to Every Moment

The more we don’t want to experience some unwanted moment, including the memory of one, the more real and protracted becomes the pain we feel, but not for the reasons we believe make it so. The pain in any negative reaction does not exist apart from the struggle of an unconscious self whose existence depends on clinging to what it has imagined is real... but that is not.

Do you have storms in your life that haven't passed? Storms that were formed when you were 4, 8, 12, 15, 20 years old? Pains, resentments, fears that remain in conflict in the center of your being?

We live in a very peculiar state of being. We live with pain, heartache, grief, and fears that go on and on. And not only do they go on, but they actually tend to get worse.

That's not how it's supposed to be! You and I are not meant to live with any lingering negative state whatsoever, regardless its cause. No matter who or what happened to you in your life, the pain that is in you doesn't belong in you! It was meant to be healed, and it wasn't. Now the question is, why not? That's the big question.

Have you ever seen a storm in nature that didn't pass? Why do storms pass in the world, but storms in human beings don't pass?

Here's what we have in us (that nature doesn't have) that is the seed of the storms that keep us in a state of being off-balance: We have the power of imagination.

What human beings are used to doing in the moment of a storm is allowing that moment of disturbance to produce all of this imagery - those things that we have inside of us that tell us, "Well I knew that would happen," or, "She's always been like that," or, "This can't turn out any different than this." You name what the mind grabs onto, and you'll see that it grabs onto it in order to balance itself in the moment of the storm. It gives you something to cling to... which is a lot like grabbing an anchor when you jump off a boat, thinking it's a life vest! We must see clearly that doesn't work if we want to achieve true spiritual balance.

We are not meant to live imbalanced. We're meant to live in perfect poise - the poise that comes with recognizing that, at any given moment, we already live within something in ourselves that has the capacity to bring balance to every moment. 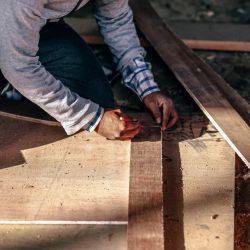