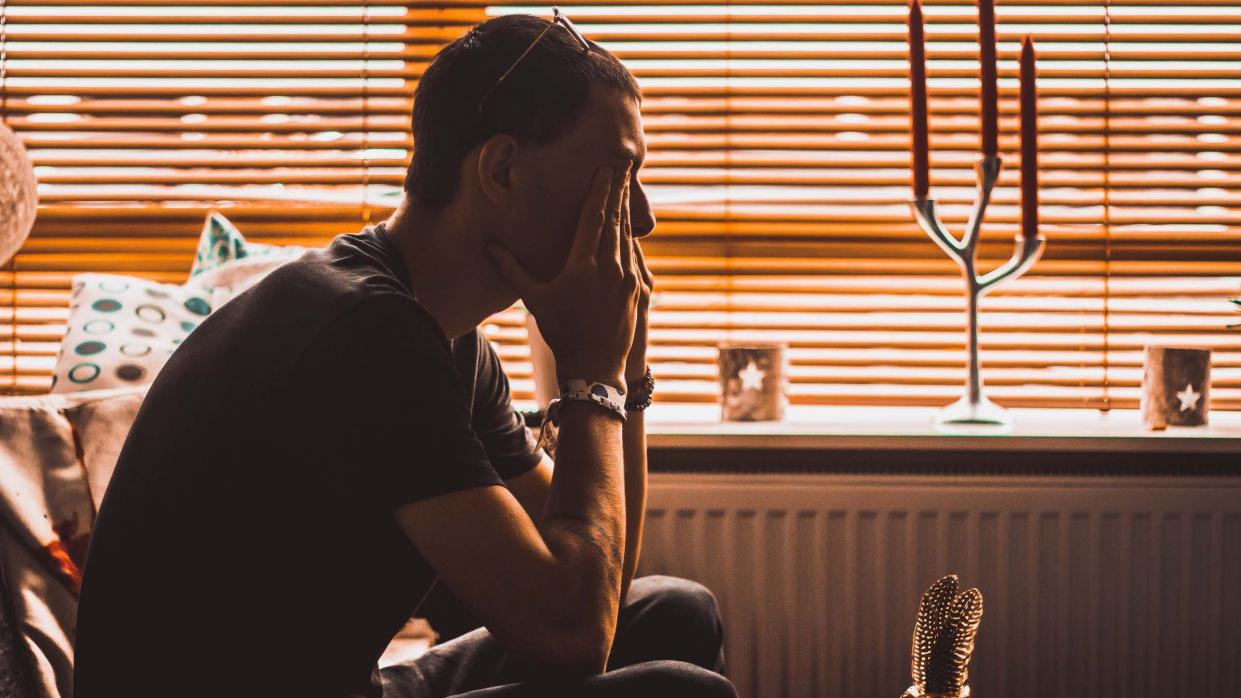 We cannot rise above the suffering born of "running into" unwanted moments without realizing the unwitting nature responsible for creating this kind of pain: (it is) the dark and hopeless work of a lower level of "self" that has nowhere else to look -- let alone to find itself -- other than in the "waters" of passing time in whose ceaseless stream its reflection no sooner appears... than it is washed away.

At our current level of consciousness, we experience ourselves as beings who have a certain emotional state of energy come into us, which defines and shapes our individuality. But the fact of the matter is that there is no such self. Not really. There are just these states of energy and the fleeting sense of self that their undetected possession produces. We then fight and resist the state -- or if it's pleasing, we embrace it -- while believing that we're doing something for ourselves, from ourselves, and that we're special for our experience. Then in a heartbeat, because that state isn't really ours and only washes through, the minute its nature has moved on, so does the sense of self that we had derived from it. Now a whole new and unwanted feeling floods in, leaving us asking ourselves, "Hey, I'm missing something here. Where did my life -- my sense of self -- just go?"

So we spend our lives in a continual kind of unconscious struggle, attempting to overcome our own persistent and painful sense of loss. We search for a way to contact some power to empower us; to make us superior to those states that punish us, or to allow us to hold onto these pleasing states that lend us a sense of ourselves as being powerful or loving. The truth is that you are meant to be more than any of these states. Can you imagine?

Wouldn't it be tremendous if the next time a wave of anger came over you, you were more than the anger?

Or what about the next time you started to sink into some doubt or depression, wouldn't it be wonderful if you were more than that futile state?

The implications here are staggering. Think of the positive impact this ability would mean just in our physical world alone. For instance, we're cruel to one another because when we get angry or depressed, all we know to do is to express or repress that negative state. Unkindness begets the same, so we inadvertently create more unhappiness. But what if we can be more... in a sense something "greater" than any painful mental or emotional state? That's the point! We already are! Within each of us lives something that is already much more than any one of these passing painful states, or all of them combined.

Within us, yet discovered, is the spiritual ground upon which these waves of states both move and break, something I'll explain further in the next paragraph. But rather than living upon and from this ground that these waves break over, we continually identify and find ourselves in the ever-rolling waves, and as long as we do so, the only thing that we will be is dominated.

You can work at being "bigger" than any painful thought or feeling by becoming aware of its presence within you and, while remaining aware of it, work consciously to neither express nor repress it. Choosing to rest within this kind of higher awareness - refusing to fall into any dark state that ordinarily overcomes you - creates consciousness of that state and the ground it is rolling over.

Working in this way, all of a sudden there's you and the state. There's you and that confliction that before has dominated you because you didn't recognize it as being a visitor. You thought it was something you had to go along with because you thought it was "you." And by keeping your attention where it belongs (on the ground and not on the waves), you don't give yourself away to something that doesn't belong to you.

Instead, you find your new and unshakable sense of self by grounding yourself in the awareness of the waves, watching them rise and fall, instead of being carried away by them.

Excerpted From: The Lost Secrets of Prayer: Practices for Self-Awakening pages 55-60 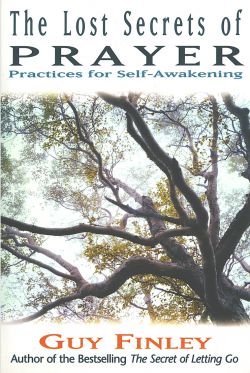