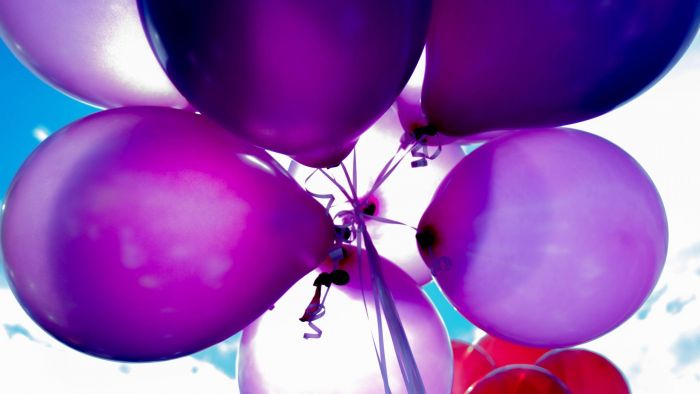 Every Day Can Be Your Birth Day

Only God knows why a flower can remain tightly wrapped up as a bud for its entire life, never opening, so that in a way it never fulfills the purpose of its existence. In the same way, only God knows why a human being can spend an entire lifetime closed off from his or her higher possibilities. But if for some reason that individual, regardless of age, has the "impossible" impulse to open in spite of all of the seemingly contradictory influences, then that man or that woman begins a completely different line in his or her life.

At that moment of opening up, all the elements and influences that were previously denied access to that individual's inner life are now allowed to touch all of the parts of that person which previously had been shut off. It is hard to believe that human beings can spend almost their entire lives experiencing so much pain, and never get to the point of seeing the futility of fighting to remain who they are. There is something inside of us that fights to make sure that we remain who we have been. And yet any time that a human being can see the truth about himself or herself -- his or her actual condition -- it is a birth day in the truest sense.