The true depth and breadth of the heart is measured not only by what it can hold, but also by how willing it is to let go.

There is no greater feature that we human beings have than the presence of a living Light within us whose very nature knows what is its own and what is not its own... because when at last we let go of all that is not our own -- all the mistaken conclusions, and the painful contusions they cause as we anxiously search to remedy what ruins us -- we find that we already have everything we ever needed. We find our Real Life, which has no illusions in it because it doesn't need to fill itself with anything false.

A big part of our work to awaken ourselves requires we see where we have been living from false conclusions, mistaken ideas about life and ourselves that we took as being real but that are not. And it isn't until we see the truth of our actual condition that we finally stop participating in our own punishment. The world becomes a better place for us, because we stop wasting everything in it in order to free ourselves from things that are illusions in the first place.

Let's see for ourselves where we have reached some of these self-compromising conclusions that are supported by unsuspected illusions.

The first common illusion is that the world our senses reveal is the whole of reality. In other words, our present nature believes that everything worthwhile has to do with what we can extract from our relationships, business, money, pleasures, powers, etc. We look into this world that we see as being outside of us, hoping to find something in it to complete us. But what we don't see is that the nature that searches the world outside of itself -- to make itself feel whole and real -- has set itself apart from that which it hopes will heal it. It divides to conquer, not knowing its unhappiness is its own divided state of self!

The "healing" we need, the sense of wholeness for which we search, has nothing to do with adding anything to ourselves. This needed healing comes from recognizing that the pain we have, and the suffering inherent in being negative over those pains, is born out of participating in a series of illusions that have been handed down from generation to generation!

Who in their right mind would educate anyone -- let alone their children -- that the answer to their problem is to further stress themselves by trying to control a condition outside of themselves, or obtain some pleasure that will make the pain of it go away? Especially given what we already know to be true: the very act of dividing oneself from the world is the pain that one suffers from. So that is the first illusion, that the world our senses reveal is the whole of reality, when clearly it is not.

We must begin to do the necessary work of letting go, of consciously shattering our unconscious relationship with images whose conclusions are the source of conflict on this planet. Then we will liberate ourselves through the light of understanding, and enter into a brand new world in which we have the freedom of our True Nature. 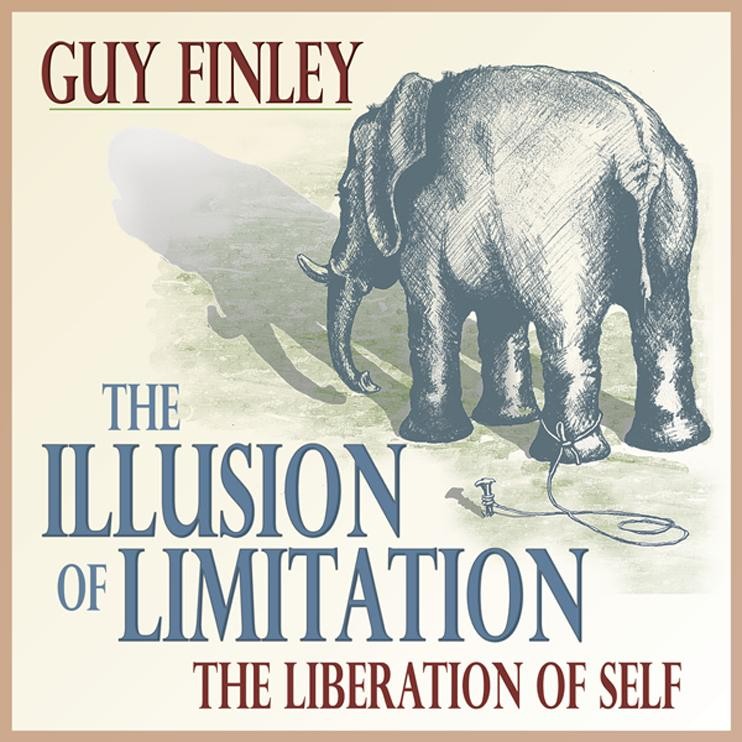 The Illusion of Limitation: The Liberation of Self