Being able to release one's resistance to any unwanted moments does more than help to change the tide of events; it proves that there's always a safe harbor available... if we'll just remember to "swim" for it!

When things don't go the way we want them to, our tendency is to turn negative on the spot. It's as if something in us throws a switch and, the next moment -- like being caught in the surge of a tidal wave -- resistance carries us away. But this unconscious resistance to reality never shows itself for what it is; it can't, or the show would be over! After all, who sides with something that is perpetually against life?

Resistance is the unseen father of all lingering negative states. It derives its power to trick us into embracing its painful presence by a kind of misdirection. It hides behind a host of associated images that always appear with it -- certain thoughts and feelings that promise either to protect us or to provide us with plans to escape our situation. But we must learn to see that the true nature of anything -- whether a newly opened leaf or a fearful thought or feeling -- is inseparable from what it serves. So, regardless of how it may appear, any disquieting state in us that "says" it wants to lead us away from a fear is leading us toward one instead.

Here's the main idea: Resistance is negative attraction! We bind ourselves to what we don't want! You can demonstrate this unwanted result for yourself by trying to push one hand away with the other. This action only forces them closer together, increasing the pressure between them. This means that the first step in releasing ourselves from the strain of this self-wrecking relationship is to see that we have unknowingly attached ourselves to it! The key is to have the courage not to resist, and to remember that what you want is release.

Excerpted From: The Courage to Be Free: Discover Your Original Fearless Self, pages 53-54 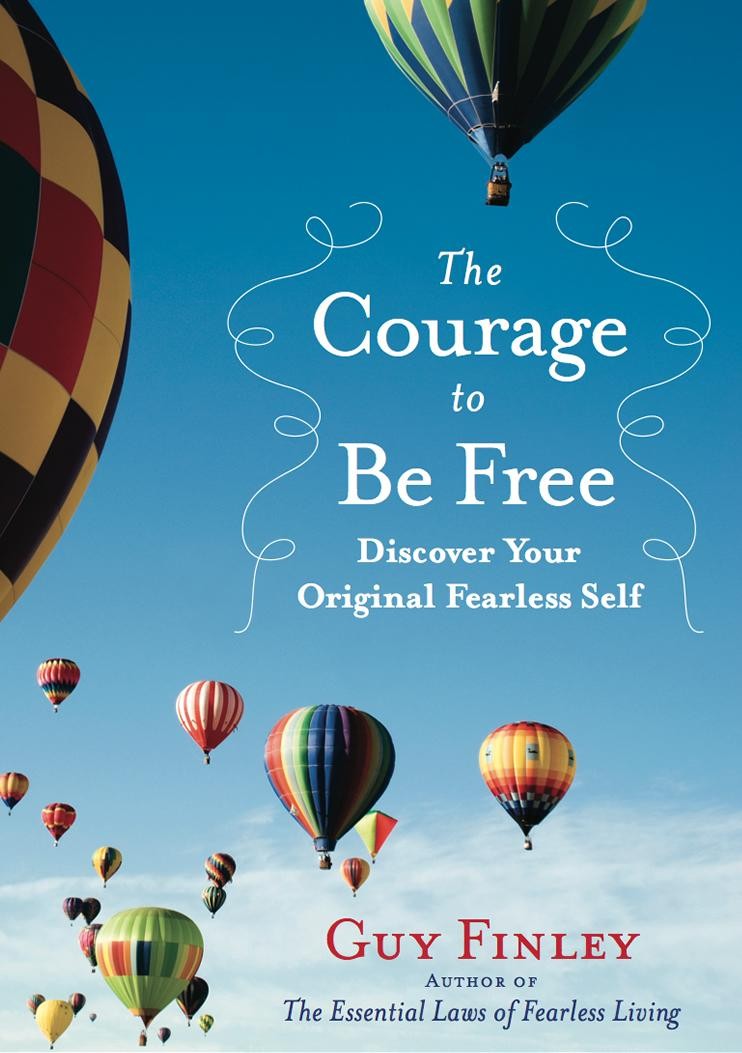