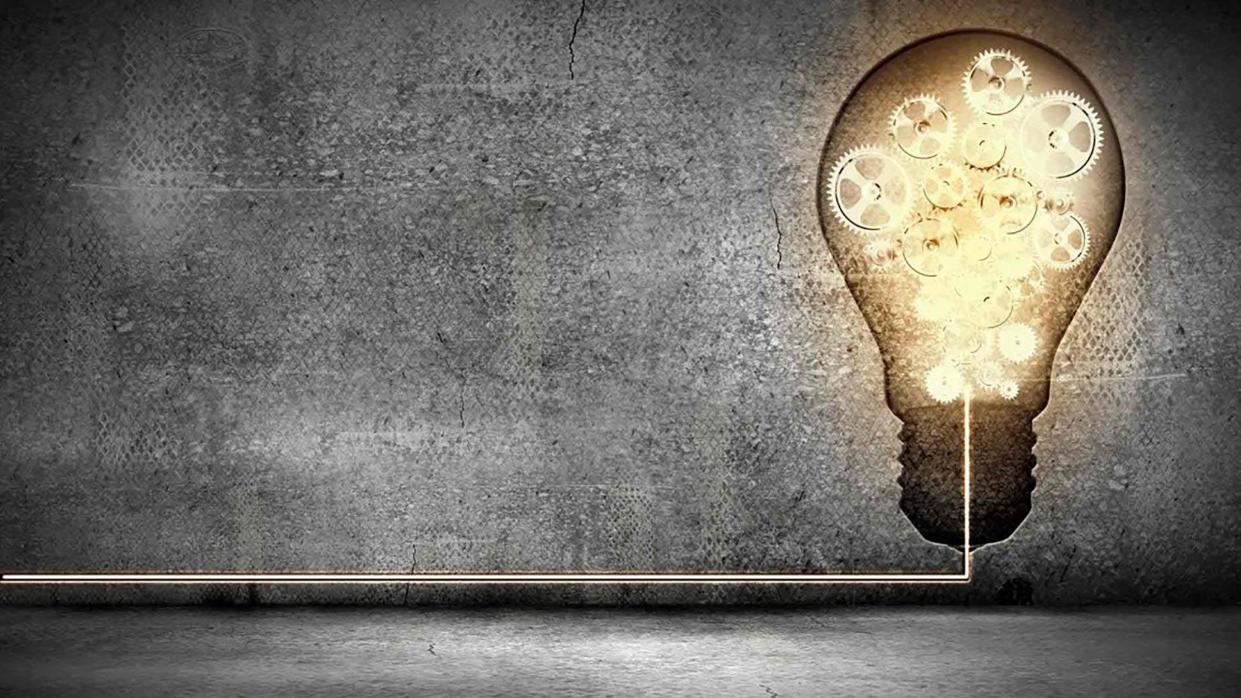 The Courage to Stop Suffering Over Mistakes

Excerpted From: The Courage to Be Free: Discover Your Original Fearless Self pages 54-55. 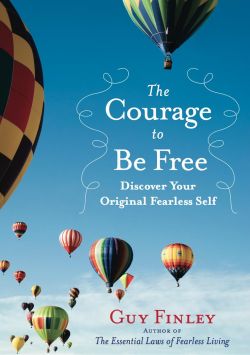