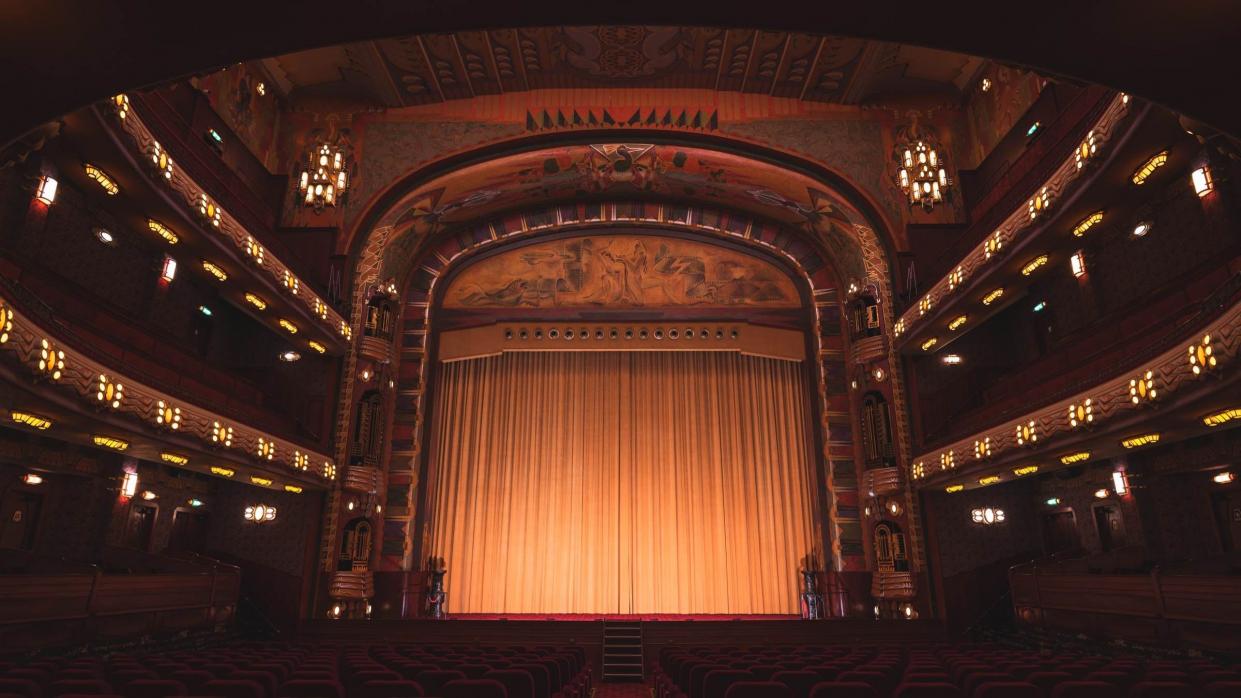 Uncover the Pain that Lives Behind Any Mask

A rose doesn’t “try” to be beautiful; it never struggles to win one’s attention, or to prove its value. Any part of us -- pressing on us to try and make a favorable impression -- of any kind, upon anyone for any reason -- is a form of useless suffering born trying to escape the fear of being seen as “no one.”

The less we try and draw attention to ourselves, the fewer times we’ll face the fear of having to go back on stage... where we have to re-enact another contrived “command” performance.

Many of us have come to believe that being a good performer in life is somehow the same as fulfilling the purpose of life. Here's the strange logic behind the self-created misery that follows it:

Excerpted From: The Secret of Your Immortal Self: Key Lessons for Realizing the Divinity Within eBook download only $5.99 for a limited time - Buy Now 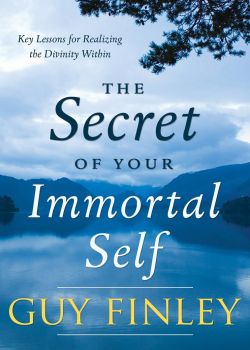