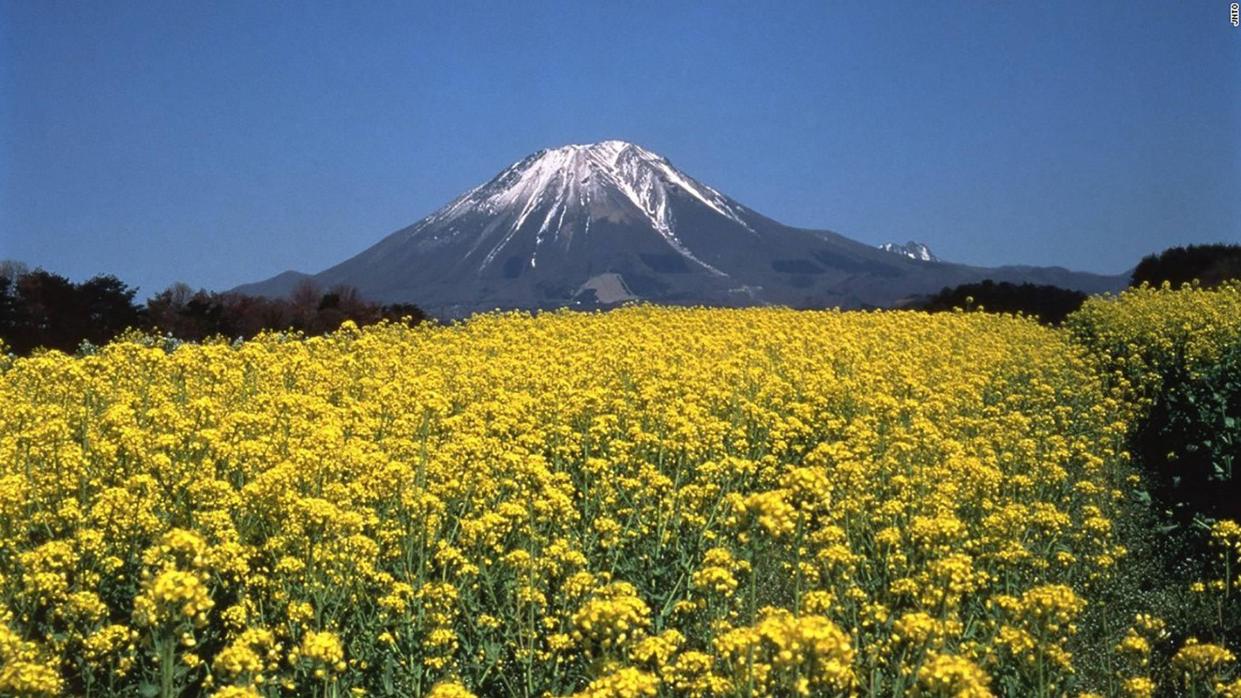 Welcome the Freedom that Comes with Being Fearless

Mountains crumble in the presence of those who know how to wait, watch, and then boldly walk through the passage that appears before them.

As we are coming to see, within each of us dwells a Light -- an awareness capable not only of observing the host of invisible forces that forge life itself, but whose conscious interaction with them changes them as it will. It is through this higher order of ourselves that we are empowered to learn the truth about ourselves. And here the word truth means not just intellectual self-knowledge, but a direct in-dwelling knowing of all that is for our further perfection and all that seems to oppose it. This beautiful understanding, once awakened within us, transforms the way we see life. There is no longer any reason to fear "how" things change because we're beginning to understand the greatest secret on Earth:

Our True Self is the stage, its actors, and the director of everything that changes anywhere!

Consider for a moment the meaning of this insight.

If you were empowered to change life -- in order to give yourself whatever is always good and true for you to know and have -- would you ever make any other kind of changes? For example, would you fear unexpected events, such as a loss of some kind? No! Even though they may come as a surprise, you already know that they herald a new beginning of something better.

Would you resist the passage of time and the slow changes that grow out of it like branches on a tree? No! You already know that patience and willingness to persist through what is being revealed -- even if momentarily bitter -- will bring only sweeter fruits.

Would you resent those moments when a door closes on some anticipated pleasure? No! You already know that such "problems" are actually secret passageways waiting to reveal themselves if you'll watch for their eventual opening. Mountains crumble in the presence of the person who knows how to wait for a passage through them. Real power, real fearlessness, is knowing that there's only one reason life changes as it does: It is to reveal the secret Goodness underlying those same changes.

Aren't the changing seasons themselves evidence of a reality always in transition yet ever serving to perfect the world through which they pass? If we know how to look, all around us is the proof of an active Intelligence that is greater than what it acts upon. So does this hold true within us? Yes, we live in a world of changes; but within it, within us, exists something that -- for its timeless nature -- knows that the changes taking place are merely momentary reflections of a broader and unchanging life.

It is this understanding that helps us to let go of whatever we insist upon -- with all the fear that attends such demands -- and that allows us to wait on the Light of God to show us safe passage through the changes we face. Our quiet willingness to remain watchful in this way -- instead of being willful -- reveals and proves in us a new kind of unstoppable power: a Light that fears nothing because it is part of a celestial Intelligence that never stops changing and that, in turn, never stops transforming any world within which its Light is present.