As those who have learned to rule their own mind will attest, misfortune is a state of mind long before it becomes a miserable circumstance.

Have you ever seen rage in yourself? Generally, we don't want to see certain states within us because we've been conditioned to think of them as bad for us. We don't understand that these states are part of a world that can be changed when the light is brought to them.

What happens when we see things about ourselves that we don't want to see?

In order to avoid looking at itself, the mind will seize on the rage it has seen, and it will try to explain it. It will take the initial darkness, the negative energy, and because it seems to be so bad, the mind will make something out of it that it can deal with.

When we live from a nature that does not want to see its own self, then there's no chance that self, that nature, can ever change. When we hide from ourselves the way we feel, the only thing that we're accomplishing is the assurance that these feelings will return again... only more of them! It becomes a self-fulfilling prophecy: we condemn and doom ourselves by being afraid of the darkness in us.

We have one thing to do with our own states, and that is to see them as they are, to catch the part of us that's afraid of being what we've just seen, to stop trying to hide anything anymore... because we're on this earth to learn.

Negative states are created for the purpose within ourselves of being changed into something else. Everything that happens within us is all part of this beautiful process: anything that we are willing to bring into the light of ourselves will be changed by the light we bring it into.

So instead of going along with the answers that you give yourself for why you feel the way you do -- instead of excuses, rationales, justifications for your state (which are the mind's way of trying to deflect the state) -- don't hide it. Just simply see it. If you don't explain yourself to yourself, then all that's left is yourself and your awareness of it. You're not talking to yourself anymore about what you see. There's just seeing.

Don't hide anymore. There is something beautiful that doesn't have fear in it that wants to touch us. Its touch is what changes us. We cannot change ourselves. All the ways in which we excuse these dark parts are efforts on the part of the darkness to change itself, to deal with it, to get around it. Stop trying to get around a negative state. Bring the negative state into the light of your awareness, and let that awareness do what it is intended to do, which is to change it, to transform it.

Excerpted From: Seven Powers: Building Bridges to Your Higher Possibilities 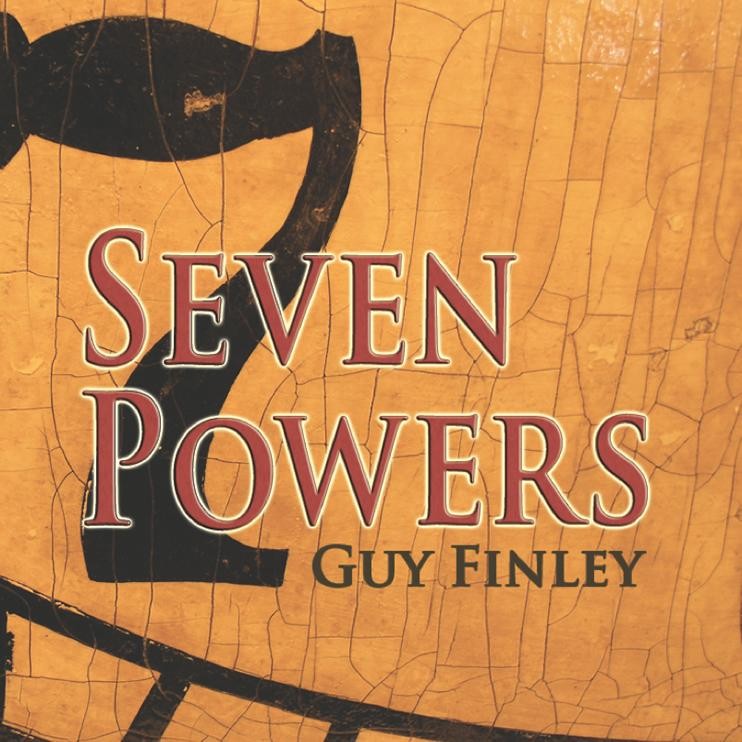