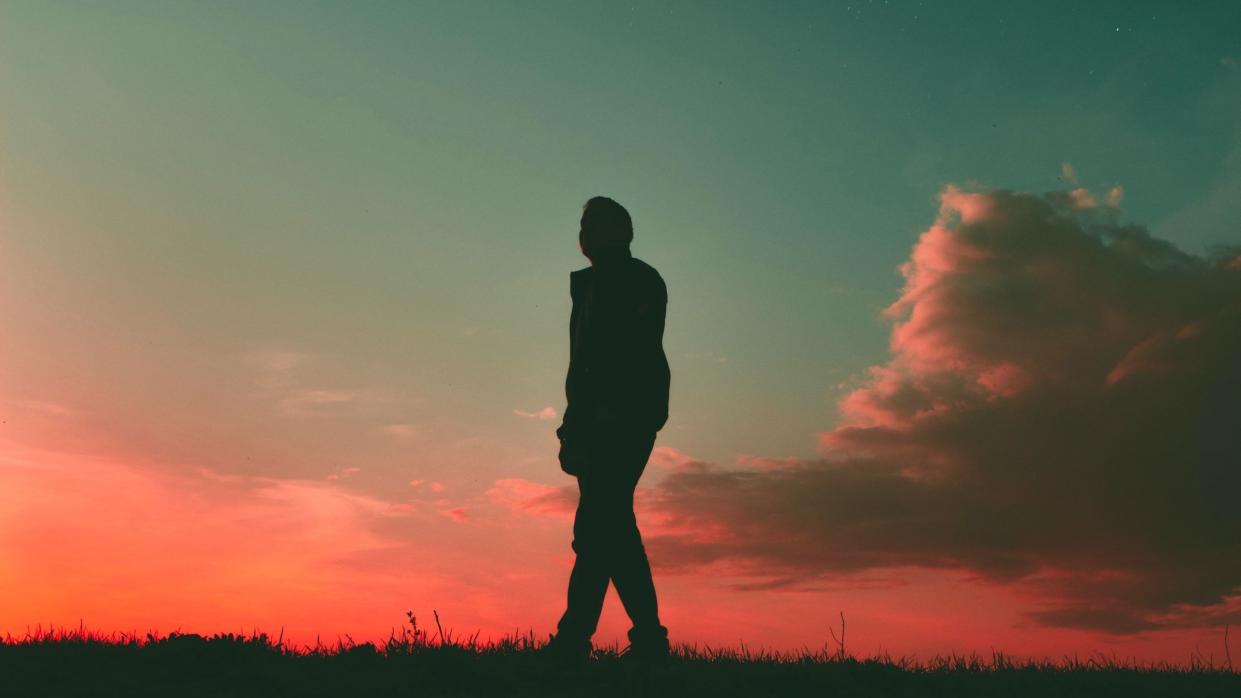 The Relief in Being Instead of Thinking

You can’t be “no one.” The choice is to be someone defined and confined by the limitation of thought, or to be (the) One who sees and realizes -- without having to think about it -- that (the) true Self is indefinable.

Awakening to the truth of Self starts with this understanding, and then daring to act on it: it’s impossible to talk to yourself... and be true to your Self at the same time.

We're not meant to see life through our thinking. We don't need to think about what is. In fact, why do I need to tell myself what just happened? Wasn't I there?

Are you jumpy? The minute that a shadow approaches, we can't see what it is, but we think something is coming based in fear, and we dive for cover! What would it be like to never have to wonder or worry about whether or not some cloud is going to come between us and what we think protects us? That means it doesn't matter what he or she said, or what they or this or the government did, or whatever it is that's going wrong when the shadow of a cloud passes over us. We can live in a world in which we are not dominated by this jumpiness that is never-endingly seeking to protect itself from what it thinks is coming.

In one respect there have never been more clouds. And yet, by the same token, there has never been a greater possibility for a human being to discover what it means to be authentically fearless, because you can't separate the appearance of one from the possibility of the other.

As human beings, we have the possibility to understand so thoroughly who and what we are -- not what somebody has said we are or what some book says we are, but because we ourselves have gotten so weary of being jumpy every time a cloud passes and becoming an unhappy, stressed, or fearful human being.

So, what kind of human being do we want to be? Because it's what we choose to be right now that determines what we will be in those moments when the biggest clouds come.

There is a way in which a man or woman can begin to understand -- not with thinking, not with affirmations, not with hope, not with belief, not even with faith (the way we think about it) -- that there is no such moment that will ever be created by which and in which you are inadequate to change the moment and yourself at the same time.

Wouldn't it be nice to know that wherever you are and whatever is going on, you can be in a relationship with life so profoundly, so deeply, that there's no difference between what you see and what you are? And what you are changes what it sees! Not what you think about, but what you are. It's part of an unfolding creation and you're there as part of the underlying ground, instead of jumping for cover every time a shadow passes over you. You understand you can be in relationship with a living light, an intelligence that not only knows what to do when a cloud passes through, but that actually uses the cloud for its own purposes.

Excerpted From: Breaking Through the Fear Barrier: Learning to Love Life Again MP3 Album download only $14.95 for a limited time - Buy Now 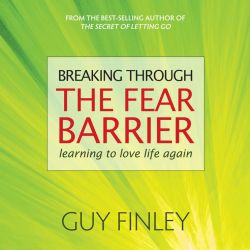 Breaking Through the Fear Barrier: Learning to Love Life Again