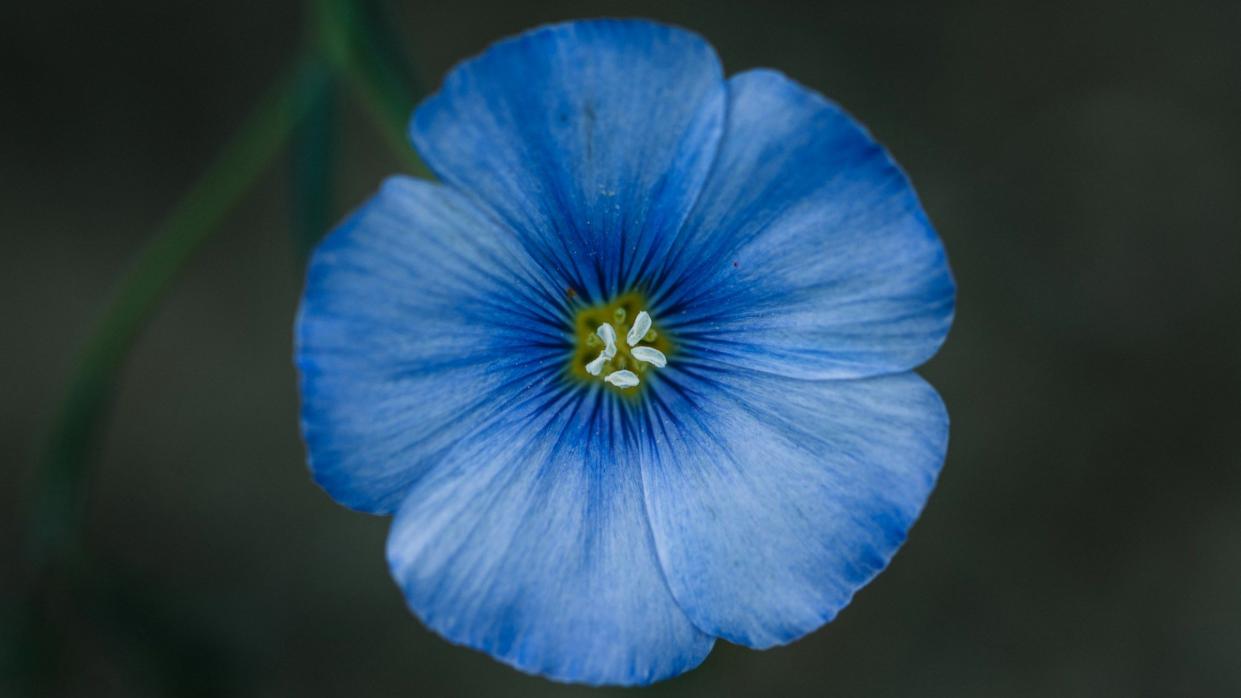 Take the New Action that Leads to Reconciliation

Most of us struggle under a pervasive and ultimately punishing belief that we must do something to enlarge and enhance the world in which we live... When what we really need to do is to awaken from the pain of this illusion by realizing this self-liberating Truth: it’s impossible for us to have more, let alone be more than God has already made of us.

Until we are able to remember -- and then embody the realization that "I am" must come before "I want” -- then the unquestioned authority of our old fears and tears will continue to take precedence over the possibility of (our) spiritual rebirth.

"The moment I feel resistance, the moment I feel that contraction inside of me, I must understand that I am being introduced to myself. I've been brought to the bear, to touch the bear! That anger, that rage, that impatience appears in us. You and I know we have these states in us. We can dress up and appear pretty and appear like we're in control of ourselves, but every last human being listening to me speak knows the proverbial straw that breaks the camel's back. How many of you have a camel back? We do. And you know what? The reason for Aesop's Fable... those were not myths! They were spiritual teachings. And the camel represents the nature that lives with resistance without understanding it. The straw falls on our back. But the new action is going to be in such moments a completely different relationship with those unwanted thoughts and feelings, with those unwanted moments. And what's the new relationship we're going to have with it?

I'm going to bring myself as presently as I can to what I call the Presence moment, because this so-called Now is not a time. It is a Presence, and we're in it together. We are it. And in that Presence exists these perfect powers that are already reconciling themselves. Our task is to be the instrument of that reconciliation. Because why? Because then the limitation becomes the fulmination of a new freedom. The limitation becomes the instrument of the freedom that follows when I let go of the 'me' that is fighting with life. I let go of that part of myself that says, 'You're wrong!'... 'They did this!'... all the rest of that.

And I know all the thoughts and feelings that accompany, 'You don't know my husband!' or, 'You don't know what's going on in Uzbekistan,' or some other part of the world ... the horror of it. Let me explain to you something if I may: It's you that doesn't know what's going on there, because what's going on there starts here. There is no greed, none of the things that drive men and women to do the hideous things they do, without fear. And there is no fear without resistance trying to protect what it believes it is.

That's why it's our responsibility as human beings -- if we accept it -- to do this grand and beautiful work of coming into a complete agreement of learning to love. Not in the sense of 'I love you,' but in the sense of 'I will accept this moment as a revelation of something that I didn't know about myself.' And in accepting the revelation, an integration takes place, because now I no longer need to protect who I have mistaken myself to be."

Excerpted From: 3 Words to Take You Beyond Any Limitation Guy Finley's 1-hour seminar - MP3 download only $3.99 for a limited time - Buy Now 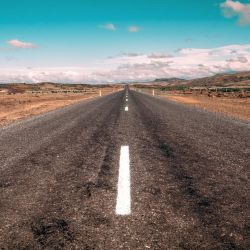